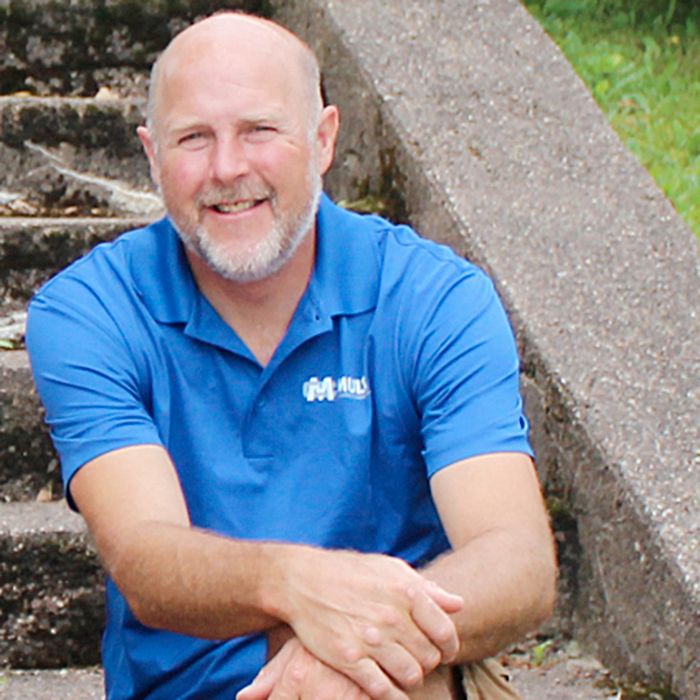 After nearly three decades working in Chatham-Kent, Jeff Bultje wants to work for it.

He is running for mayor in the fall municipal election.

“I’ve always had a desire to do this. I’ve lived in Chatham all my life,” he said. “I’ve heard lots of complaining. I’d love to be in a position where things could run better and I could make a difference. I think the mayor is a good place for that.”

Bultje understands one person cannot cause a massive shift on his own, but he thinks all the municipality requires is a few nudges from on high.

“City hall pretty well runs itself, but a little change of attitude can make a huge difference,” he said. “I’m the right person to do that. I think we need more of a cheering section for that. I don’t think the mayor has been doing that so much. He’s been chasing for the gold underneath the rainbow. We have not seen any results as of yet.”

The veteran homebuilder has worked in the municipality for 27 years.

“I have quite a good working relationship,” he said of working with municipal staff. “You get to really see the assets of our community, especially with city hall and how many good people work there.”

Bultje said he’s tired of hearing people complain about life in Chatham-Kent, and thinks it is unwarranted.

“Sometimes people talk negatively about our city, but Chatham-Kent is a great place,” he said. “It’s not as bad as everyone thinks. Our communities and families are doing well. We don’t have sky-high taxes; we don’t have gigantic debt – maybe a little bit too much – but everything is still manageable.”

Bultje added people realize what a gem we have here when they reach a certain point in their lives.

“We’re seeing a lot of families that are coming back,” he said. “When it comes time to raise a family, they always want to come back.”

It’s getting young Chatham-Kent adults back into town right after schooling, as well as new young blood from outside our borders, that’s the issue. And that means adding jobs.

But Bultje isn’t convinced a mayor has to travel halfway around the world to do so.

“To attract more business is to showcase what Chatham-Kent has to offer. We’ve got some great beaches, hunting, fishing, and culturally, we’ve got the Capitol Theatre,” he said.

Bultje said various communities in the municipality are hopping all summer long.

“There’s so much potential. These things just have to be broadened,” he said.

“We need the revitalization of the core. It needs a push.”

Such tweaks, Bultje said, combined with an improved focus on existing local business, could go a long way to adding fuel to our economic engine.

“Sometimes our current mayor is chasing a pot of gold that is not in our city, but I know there’s a pot of gold right here,” he said. “We don’t give enough credit to people who have run businesses here for 30 years. We have to really stay more focused on Chatham-Kent as opposed to China, Korea, or India. Wonderful things could happen in Chatham-Kent from with in, as opposed to from outside.”

He believes chasing mega-factories is a waste of time, as basically every other urban centre across the continent is doing the same thing. To Bultje, the key is small business, especially the ones already operating inside our border.

“If we could promote our businesses within Chatham-Kent and everyone could hire 2-3% more, boy would that make a difference,” he said. “We’ve got paydirt right here in Chatham-Kent that we can work with.”