Irish for a day

Mar 17 • Feature Story, Life • No Comments on Irish for a day 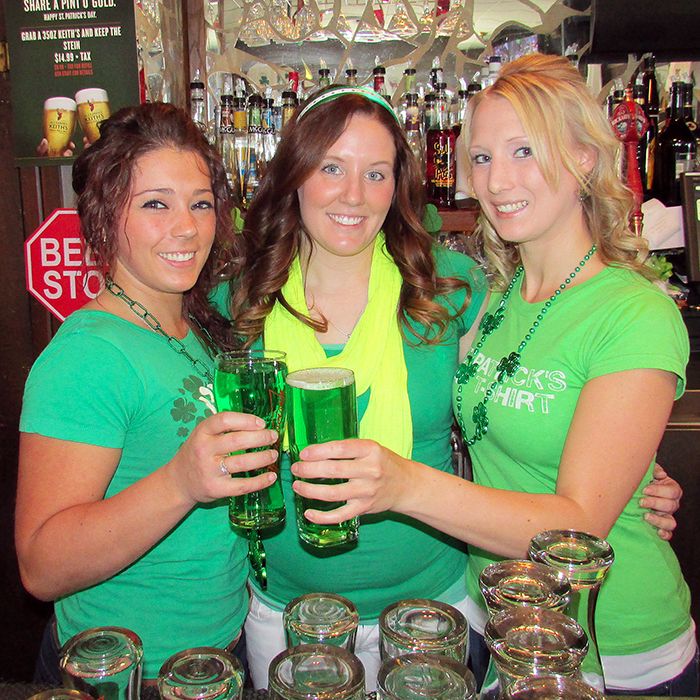 Blazin BBQ staff, from left, Katelynn Ayoub, Carly Plamondon and Carly Jenkins were all smiles as they served up green beer to the patrons that crowded into the St. Clair Street establishment after work on St. Patrick’s Day.

Revelers are packing local watering holes this evening to celebrate.

Police remind everyone not to drink and drive.