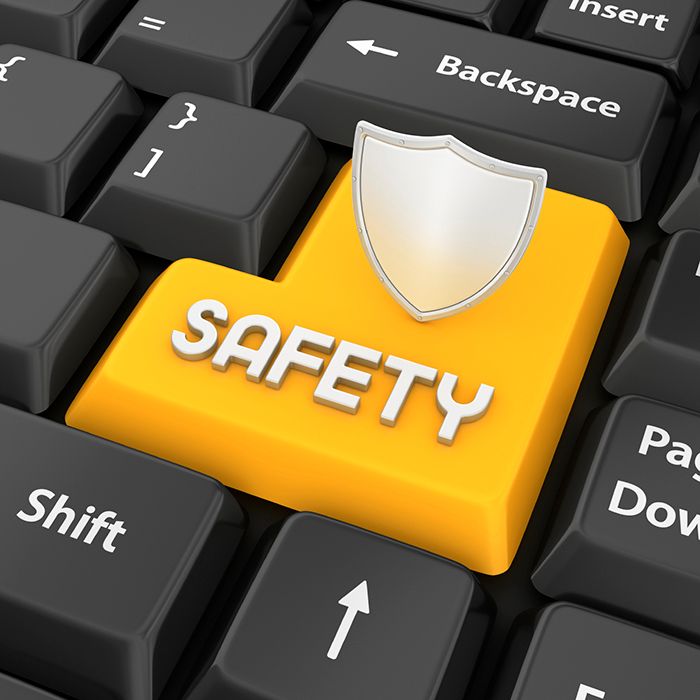 Chatham-Kent Secondary School parents want to help educate their peers by inviting other parents to attend a lecture on Internet safety.

“This is everything you wanted to know about social media network but were afraid to ask,” CKSS school council parent Peggy Johnson said. “This is specifically geared towards parents; it’s not geared to teens.”

Paul Davis, a social networking expert, will speak to a gathering of parents March 24 at 7 p.m. at the school.

Johnson said the event is funded by a Queen’s Park grant. The province created an opportunity for parent groups to apply for funding through the Ministry of Education with a goal to increase parent participation in the school community.

“You can host an event that in some way promotes parent engagement or participation,” she said. “It’s a Parent Reaching Out grant.”

Parents at CKSS applied last year for such a grant, with the idea they’d hire a parent speaker and have an information expo.

Drop-in booths were set up the night of parent-teacher interviews at the school in October.

“We thought it would be better to hook the parents on evenings when they’re already coming in,” she said.

Johnson said the speaker the school council parents wanted, Paul Davis, has a 90-minute program, and it wouldn’t have been practical to run it during the parent-teacher night.

By delaying it, Johnson said there is potential to have Davis speak to a much larger audience.

“We’re inviting parents from not only the CKSS community, but all of the feeder schools to come out and enjoy this evening,” she said.

Davis will discuss social media networking, and help get parents up to speed on just how much their kids use various social media platforms, as well as help protect their children from cyberbullying, or worse.

“It’s really important and it (social media) is going to be more and more a part of their lives in the future,” Johnson said of teenagers. “It’s almost ingrained into their DNA in how they use it in their daily life.”

Johnson said Davis will discuss how parents can connect with their children to make sure privacy settings are set high enough to protect them.