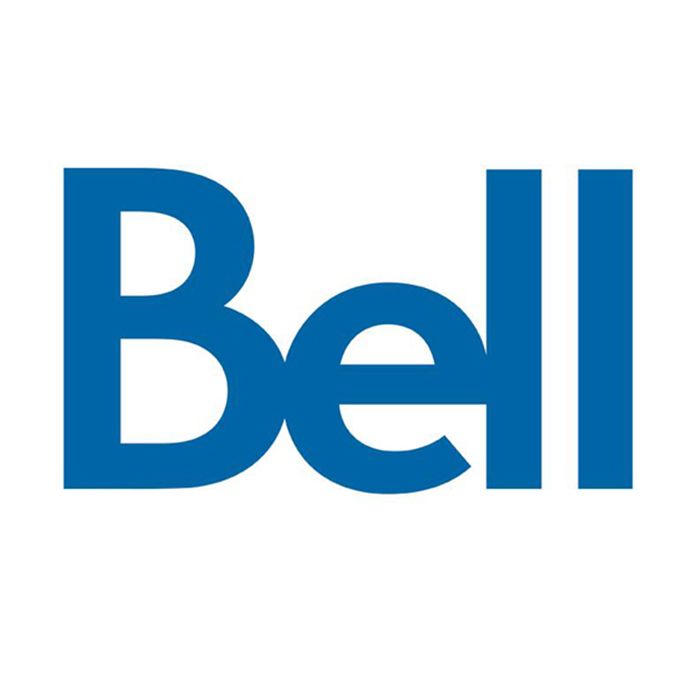 The Chatham-Kent police warn residents to be on the lookout for fraudulent phone bills.

Police say on March 3, a Romney Township woman received a Bell Canada bill in the mail for $116.25. The woman called Bell to investigate the charges and learned the bill was fraudulent.

The return address was in Don Mills, where Bell bills also go, but the logo and print were all in black, while Bell’s printing is in blue.

Bell Canada also issued a warning to customers to beware of fraudulent phone calls and phishing e-mails from people claiming to be from Bell Canada.

Bell reminds customers to never give out personal information over the phone or via e-mail, and said Bell staff will never call or e-mail you asking for such information unless it’s in reply to an inquiry you have made.