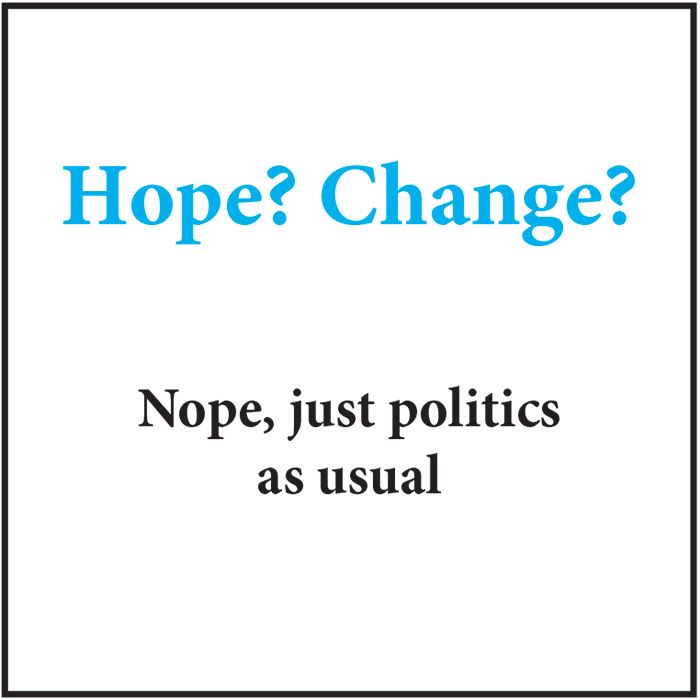 The latest in a seemingly never-ending series of scandals landed on the desk of Premier Kathleen Wynne last week with the news that Ontario Power Generation management is rife with incompetence and a sense of entitlement.

Three top executives were fired in the wake of Ontario Auditor General Bonnie Lysyk’s report that listed salaries, bonuses, benefits and pensions so extravagant they can only be called obscene.

The shocking OPG revelations made footnotes of other major numbers such as the 15,000 women turned away from emergency shelters, the four-year wait time before treatment for a child with Autism, and the 15,000 health cards and driver’s licenses issued to dead people.

If you have a strong stomach, you can read the entire report here.

Add the cancelled energy plant fiasco, mismanagement of health care, the glaring deficiencies of an arbitration system that may bankrupt municipalities, and we have a near-total meltdown of government.

While the Liberals need to be held fully accountable, the web of lies surrounding Stephen Harper as well as the NDP’s funding scandal shows there is plenty of dirt to go around.

The deeper issue is the lack of political morality and our failure to hold politicians, bureaucrats and governments accountable.

Public service, supposed to be at the heart of political and government service, has been replaced by greed and corruption.

Niceties aside, it’s theft on a grand scale.

Instead of acknowledging that, we, the sheeple, are easily distracted by slick, political advertising and the bleating of party and media mouthpieces whose opinions are bought and paid for by their employers.

We’re supposed to be kept busy arguing over who’s a Fiberal or a Con, who’s a Dipper or a one-per-center, while those in charge do business as usual.

We lack moral responsibility in government. It shouldn’t be about who’s getting caught being corrupt – it should be about electing and employing the kind of people who aren’t corrupt in the first place.

The only way to change things is to vote for it, regardless of political affiliation. We won’t get better government until we demand it.