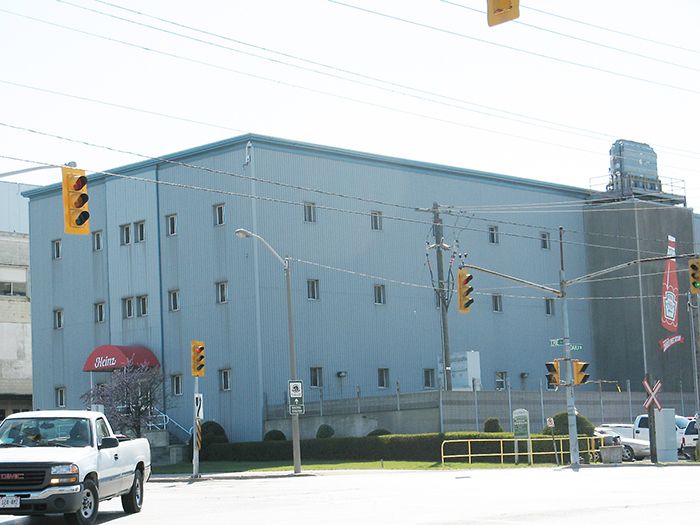 Chatham-Kent Essex MP Dave Van Kesteren and MPP Rick Nicholls responded to this week’s announcement of the impending closure of the Heinz plant in Leamington.

Van Kesteren said it is time for all three levels of government to pull together, with the primary concern being the workers of the plant.

Nicholls said he was “devastated to learn of the closure announcement and that the priority is with the workers and their families.

Van Kesteren is holding an informal gathering at the Car Barn restaurant in Wheatley this Saturday at 9 a.m. to talk to local farmers and hear their concerns.

On Wednesday, Heinz announced it will close its Leamington plant in mid-2014, putting more than 700 people out of work.

Approximately 40% of the 7,000 acres of tomatoes planted in Chatham-Kent is contracted to Heinz.