Weiners and beans and auction items 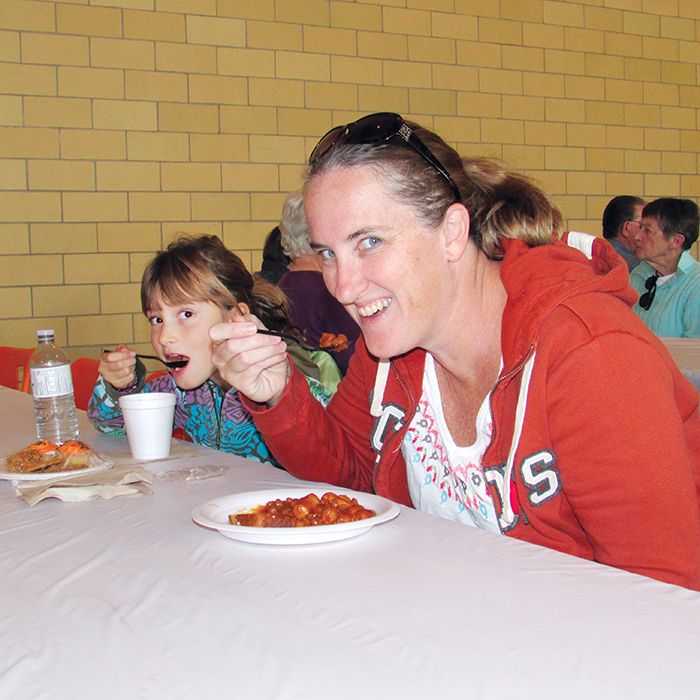 Hundreds of people showed up for the luncheon, paying $5 a plate and bidding on auction items.

All money raised will go to local charities.