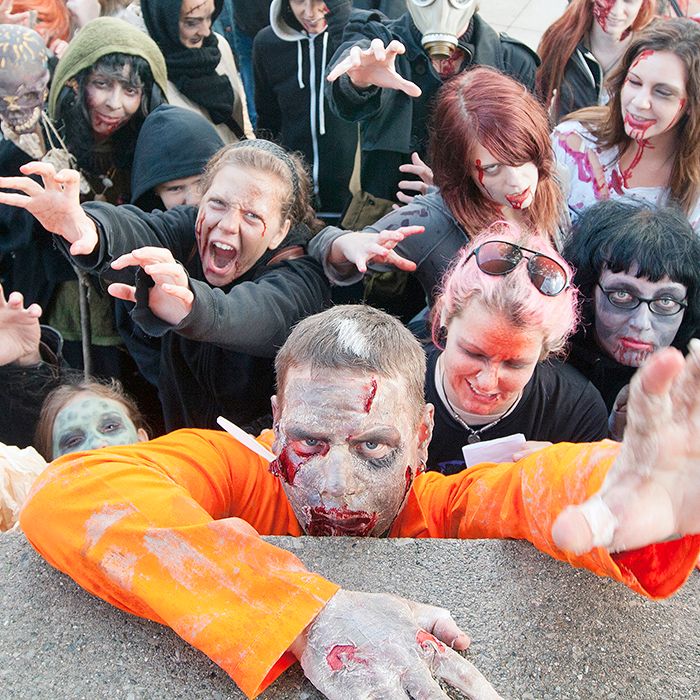 Walking along King Street and making their way to Grand Avenue West, the Halloween enthusiasts stunned bystanders with their costumes and makeup.

« Put the brakes on Drive Clean Putting C-K on the map, video style »