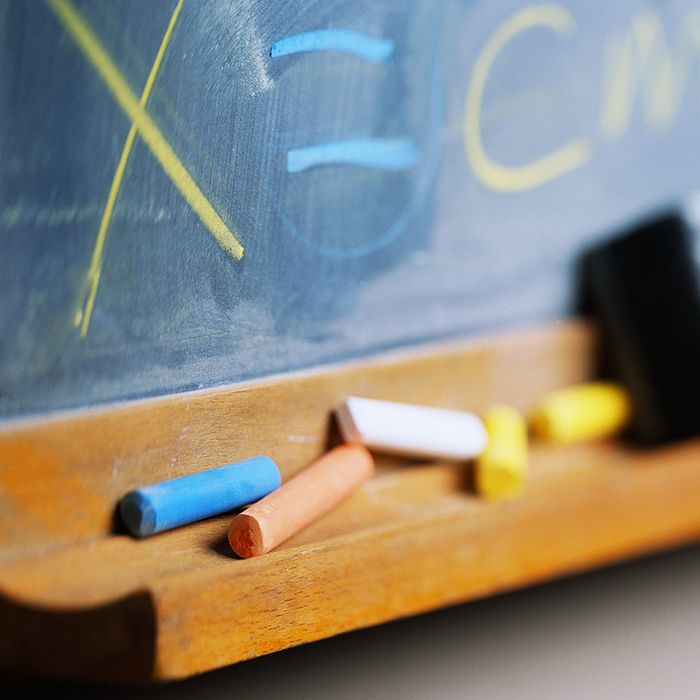 The local public and Catholic school boards sit around the provincial mark for mathematics after the Grade 9 EQAO results were released.

The Education Quality and Accountability Office (EQAO) released the school, board and provincial results for the 2012-2013 Grade 9 math assessments and the Ontario Secondary School  Literacy Test.

For the literacy tests, 84% of the Grade 9 students in the St. Clair board were successful in the test, slightly higher than the 82 %provincial average.

A total of 75 % of Grade 9 students in the Lambton-Kent District School Board were successful in the literacy test, compared to the 82% provincial average. That number is down 3% from the previous year.

“We are proud of our students’ continued hard work that has been supported by our dedicated principals, school staff and school communities to enhance the literacy and numeracy skills of all our students,” said Jim Costello, director of education for the public board. “Our theme for this academic year is engagement, as research clearly supports the fact that student achievement is improved when all are engaged in the learning process. Our work across the system will focus on engaging with students, staff and parents/community for every student, every day.”

“EQAO results must be viewed over time and St. Clair Catholic’s general trend in Grade 9 mathematics has been upward,” said Deb Crawford, superintendent of education for the St. Clair Catholic District School Board.  “We will continue our work to build on this trend as math remains a major focus in our Board Improvement Plan for Student Achievement and our secondary school improvement plans.”