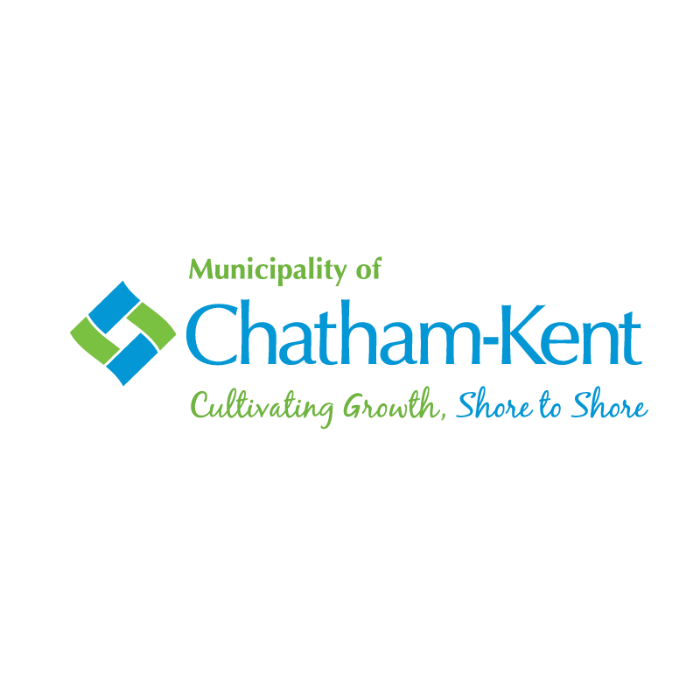 Watching Chatham Kent council is like watching a table tennis match – with the taxpayer as the ball.

The latest bounce came this week when council considered a 2% tax levy for the next seven years in order to deal with our crumbling infrastructure.

The municipality’s GM of Infrastructure, Thomas Kelly, is doing his job on this one. We’re $18 million short, and without finding the money, bridges will close.

What doesn’t make sense is why, 15 years after amalgamation, we’re faced with this choice.

No doubt C-K was hit harder than most when the province downloaded costs.

We have had years to prepare but we haven’t done so. Excuses aside, if we had, we wouldn’t be at this crossroads.

We’ve eschewed saving for questionable spending habits. Lifecycle funding has always been one of the last items dealt with at budget time and it’s caught up with us.

Lately we’ve seen council donate up to $1.3 million to St. Clair College, give the Chatham Maroons (a private business) $200,000 for dressing room upgrades and reject out-of-hand an examination of policing costs.

We find ourselves in these positions because of ongoing failures of leadership and direction.

We apparently have no choice but to invest in a crumbling arena because we’ve never been able to pull together a partnership to build a new one.

For example we could have partnered on the Thames Campus arena and had some seating installed to suit a junior team.

For the past seven years, we’ve sent the mayor to China seeking investment. In polite terms, the expectations for the junkets have surpassed reality.

Chatham-Kent is undergoing a massive service review. We’re examining what we do, why we do it, how we do it and whether we can do it better.

Not if it means looking to outside policing, however. We know what we know, and that’s that.

We even have council members that wonder why the public sees these items as contradictory.

Council needs to look at this from the view of an average taxpayer, those who pay the bills.

If you own an average home, your property taxes for the rest of your life and your children’s life will go to upgrade a hockey dressing room.