About 2,000 Entegrus customers lost power Wednesday morning for approximately 20 minutes, and a section of Mary Street is still without power.

Most of the outage occurred in Chatham, said Entegrus spokesperson Sarah Regnier.

Regnier said an equipment failure resulted in disruption to two main feeders, which transfer power from a distribution station to the distribution transformers.

Here are the areas that were affected: 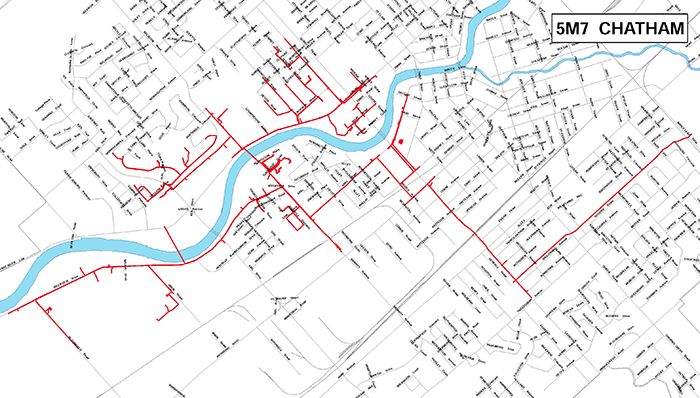