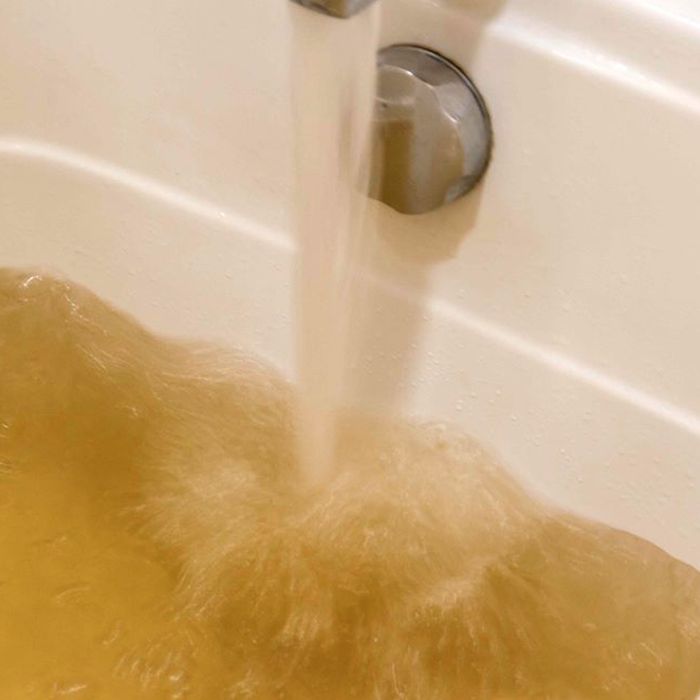 Sir: This is an open letter to the citizens of Chatham-Kent concerning the brown drinking water issue.

No one wants to drink water that looks like urine.

In a feeble attempt to explain away the appalling condition of the water coming from our taps, Rob Bernardi the acting manager of the P.U.C. attributes the problem to a lake inversion, explaining that the lake is turning over as it usually does this time of the year, and it is safe to drink.

This excuse is pure hogwash and unacceptable. Even if the lake was doing cartwheels and somersaults, the water distribution system should be able to deal with this and filter out the very obvious pollution.

Dr. David Colby also says that the water is safe to drink, but it must be remembered that he works for the municipality and has to be careful not to step on the wrong toes.

I wonder if he and his family drink it right from the tap.

In my humble opinion, the water turns brown and tastes of chlorine because the entire Chatham-Kent drinking water system has been neglected for years and years. Proof of this statement is easily observable by anybody who takes a minute to drive down Richmond Street west of Keil and look at the condition of the Chatham water tower. It is all corroded and you can see the rusted edges of the steel sheets that it is composed of. The paint that used to be on it has been washed off by the elements long ago, and the large word “CHATHAM” is barely discernible.

I strongly suggest that the deplorable condition of this water tower is indicative of the way the rest of the entire system has been allowed to deteriorate. The city fathers should be ashamed to have anyone from out of town see this deplorable mess. It just seems to me that no one in authority here has any pride in the community’s appearance and functionality.

Obviously the drinking water here has a very low priority since council appears to have money available to buy an abandoned railway track, and more to invest in a beat up old theatre, that doesn’t even have a parking lot. Then recently they squandered another 1.3 million to donated to fund a building that will be used as a baking school for St. Clair College. The list of foolish unproductive investments goes on and on.

In the past, honourable and intelligent citizens like Mr. John Cryderman and many others, including Coun. Frank Vercouteren, have warned both council and the administration of obvious impending problems with their priorities and foolish spending of our tax dollars, but many of the arrogant councillors and often our mayor still fail to consider the ramifications of their actions.

It is therefore imperative that all citizens pay close attention to the various issues that come up in council meetings and administrative decisions so that we can vote these radical non-conformists out of power at the next municipal election.