This week’s story on the proposed changes to the routing of Talbot Trail and how area landowners are up in arms over the matter raises a number of issues.

The first of which is how the municipality conducted public consultations.

During the pandemic, they shifted everything to online-only discussions. Heck, if you wanted to bring a deputation to council, all you could do as our elected officials hid out in their basements was to e-mail your concerns and a municipal staffer would read out your issues in an online Zoom meeting.

Lost in the information transfer is the emotion, the chance for questions from councillors to be fielded by the person who submitted the deputation.

To give you an example, that would be akin to a journalist submitting prepared questions via e-mail for an important story, and not having the ability to ask follow-up questions based on the subject’s answers. It stifles proper information flow.

As for the public learning of an online meeting, then having the ability, especially in underserviced rural areas, to log into such a live streaming event, is often laughable. We’re just not there yet technologically.

That limited those who knew about it the opportunity to comment directly.

Need we even mention how many municipal departments seem to believe that lobbing items up on letstalkchatham-kent.ca is the only way to distribute information to the public?

The case of moving Talbot Trail is a huge undertaking. Not moving it, according to municipal administration would be a huge expense.

Discussing the matter should have been a huge undertaking. Instead, it was cached online.

Decisions of this nature should have been delayed. Look at what has happened since. Water levels have declined and the shoreline is not under constant threat in the exposed areas.

Prior to the shoreline issues that developed in the latter years of the last decade, Talbot Trail was a wonderful secondary route where people could enjoy the view and proceed at a leisurely pace. Looking at the proposed changes, what will come out of this is a horrific zigzag of a detour that turns the road into a series of sharp turns that take the road away from Lake Erie.

It’s even proposed to cut through woodlots – you know, those precious parcels of land we are trying to preserve in our municipality.

Is that ultimately the best scenario? Perhaps. Could this have been handled better? Absolutely. 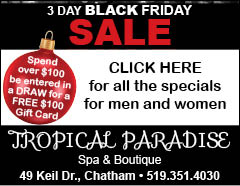 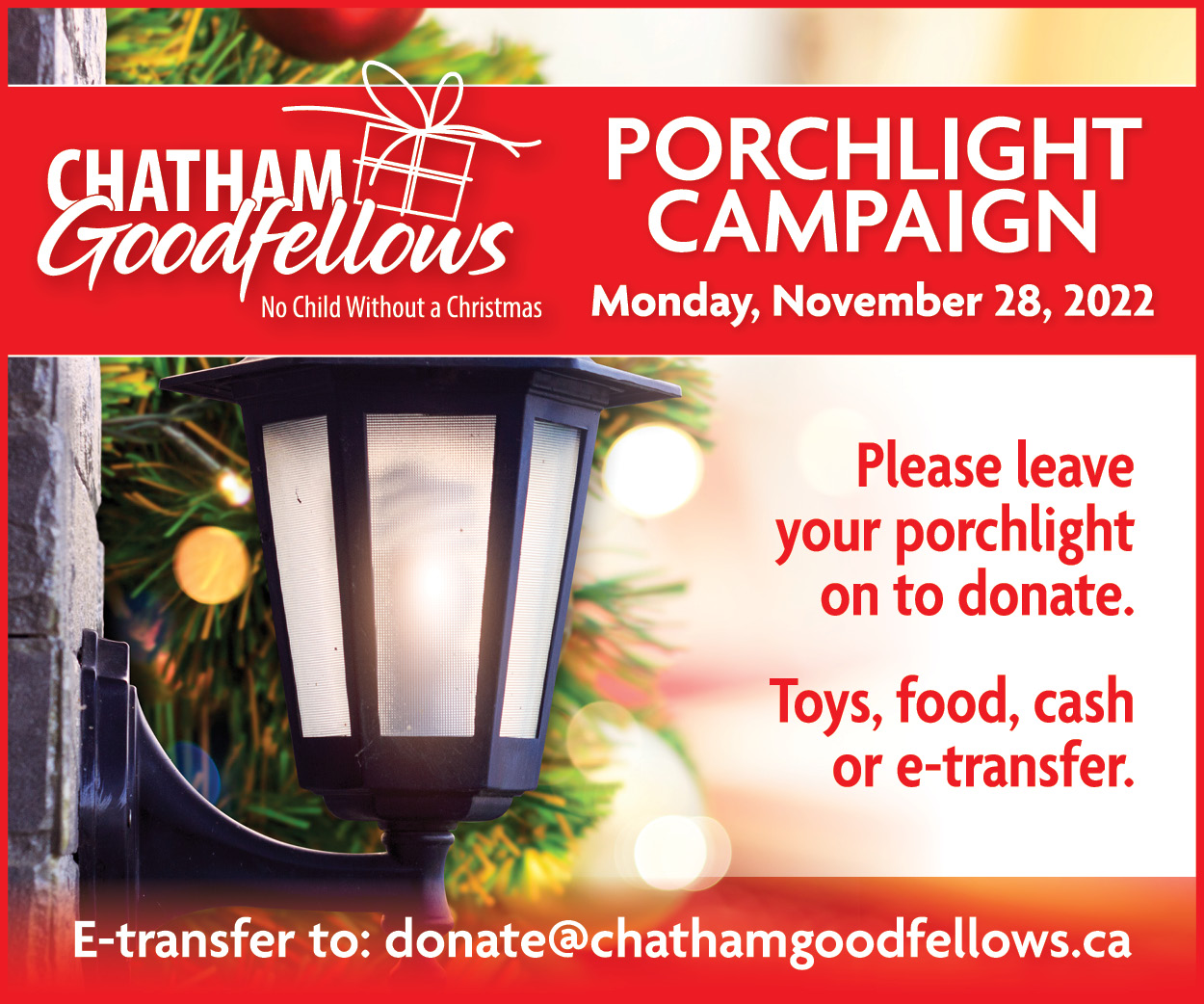