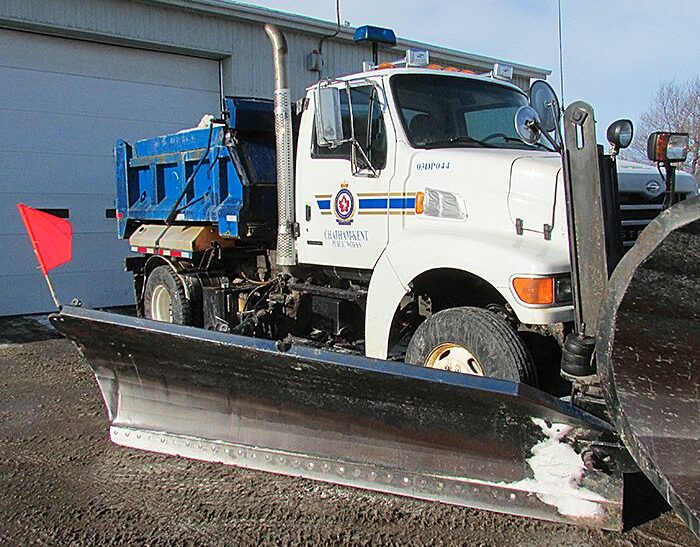 Chatham-Kent residents can once again cast their votes to name snow plows in the community, as the second annual naming contest is underway.

Residents can visit Let’s Talk Chatham-Kent and choose from more than 30 names submitted from the community. Some of those include Austin Plowers, No More Mr. Ice Guy, and Tony Snowprano.

One plow will be named in each of Chatham-Kent’s six wards.

Last year more than 1,000 votes were cast in the contest, which received nationwide attention. Once again, Chatham-Kent’s Infrastructure and Engineering Services has partnered with WINMAR Property Restoration which is funding the plow decals.

Voting is open until Nov. 30 and the winners will be announced in December.