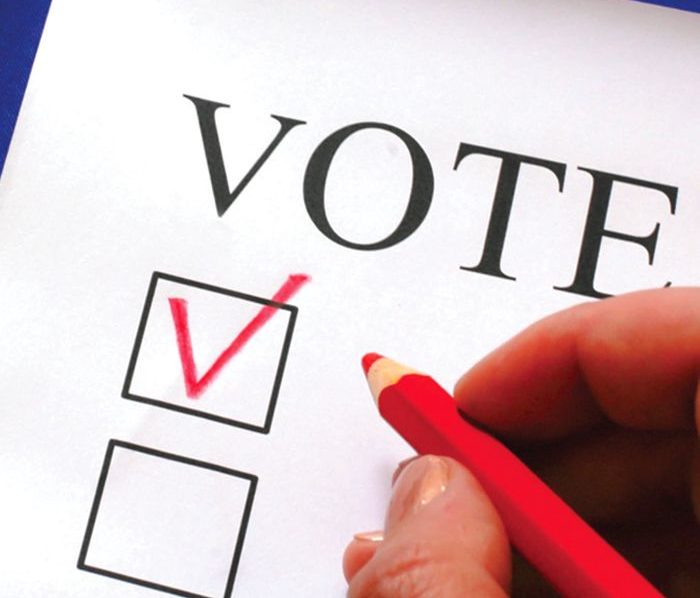 Ten votes. That’s all that separated Carson Warrener, who just missed being elected to council in Ward 6 Monday night, and sixth place finisher Amy Finn, an incumbent who grabbed the final council spot for Chatham.

Brock McGregor and MIchael Bondy garnered the most votes and returned to office. Newcomer Conor Allin placed third, while Marjorie Crew earned re-election, and Alysson Storey, who finished second in the mayoral race in 2018, also was elected to represent Chatham.

This in an election where just 30.56 per cent of the electorate bothered to cast their ballot.

Here’s who was elected in the other wards. Note, Aaron Hall and Carmen McGregor were acclaimed in Ward 5; incumbents are marked with (i):

Ward 3: Steve Pinsonneault (i) and John Wright (i)