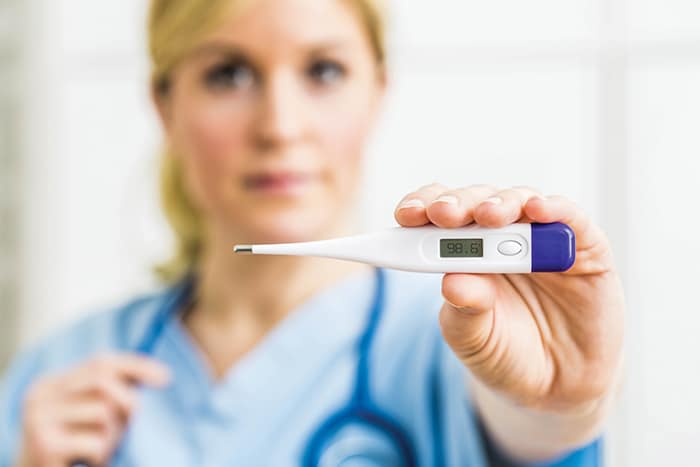 With kids back in school and more time being spent inside, Chatham-Kent’s COVID-19 numbers are creeping upwards slightly this week.

Over the past seven days, there have been 89 reported new cases of the illness, an average of 13 a day, which is up from nine per day just two weeks ago. It must be noted that the actual case numbers are likely much higher as these only represent the number of cases confirmed by CK Public Health testing.

No new deaths are reported, but there are four new areas of outbreak, according to Public Health figures.

All are retirement or long-term-care facilities. Riverview Gardens and Maple City Retirement Residence in Chatham, Village on the Ridge in Ridgetown and Hudson Manor in Tilbury are reported in outbreak.

No other locations in C-K are in outbreak, according to Public Health.