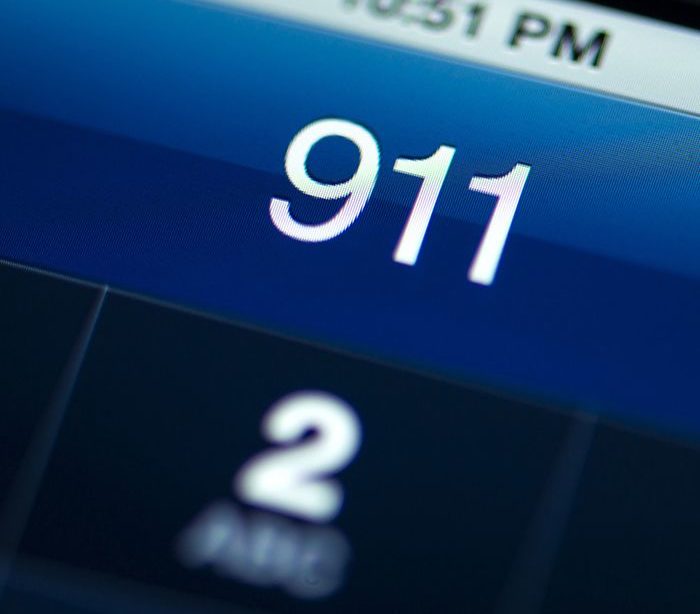 Change is on the way for the delivery of emergency 9-1-1 services in Chatham-Kent.

Mandated by the Canadian Radio and Television Commission with a 2025 deadline, the switch will see a new ‘Next Generation 911’ (NG 911) digital system replacing the out-dated analog system currently in use.

At the Jan. 17 Chatham-Kent council meeting, Holly Barkwell of the Barkwell Holland group, presented councillors with the results of a recent municipal 911 needs assessment conducted by the company.

The veteran public safety advisor told the meeting 911 is going to change dramatically from the system set up more than 40 years ago.

“As we’ve transitioned to the introduction of mobile technology and smart devices, it’s become increasingly clear that the infrastructure cannot handle the load that we’re placing on it today,” Barkwell told council.

“And it will not prepare us for tomorrow.”

Once the change is implemented, Barkwell said the public will be able to contact 911 from any device, stressing the word “contact” as real-time texting, real-time video connections and other electronic data will be incorporated rather than simply making a phone call.

Data from smart buildings and vehicles will also come into play, Barkwell said. In addition, GIS (geographic information system) mapping technology is a core plank of the NG 911.

The timeline from the CRTC indicates the new digital framework will be ready for onboarding by March 2022. All public safety answering points in Canada – such as Chatham-Kent’s 911 call centre, must be connected to the system by March 4, 2025.

“You don’t need to be a rocket scientist to look at the numbers,” Barkwell explained. “We have approximately 46 to 47 months of work to do and 39 months to complete it.”

“Work needs to begin immediately,” she stressed, noting costs will just continue to mount if the work is postponed.

The CRTC mandate also means Chatham-Kent must have a fully equipped backup system in the event of an emergency.

The change comes with a hefty price tag, estimated to cost approximately somewhere between $1.5 to $2-million to implement and around $600,000 annually to operate.

Costs for the new system have already been built into the 2022 draft budget and will be part of this year’s budget deliberations.

Administration has recommended the municipality spend $2 million on NG 911, to be split between the 2022 and the 2023 budget.

There is an additional ask of $125,000 for the base budget for 2022, and $250,000 in the next year, along with funding for a full-time project manager to oversee the transition for at least three years.