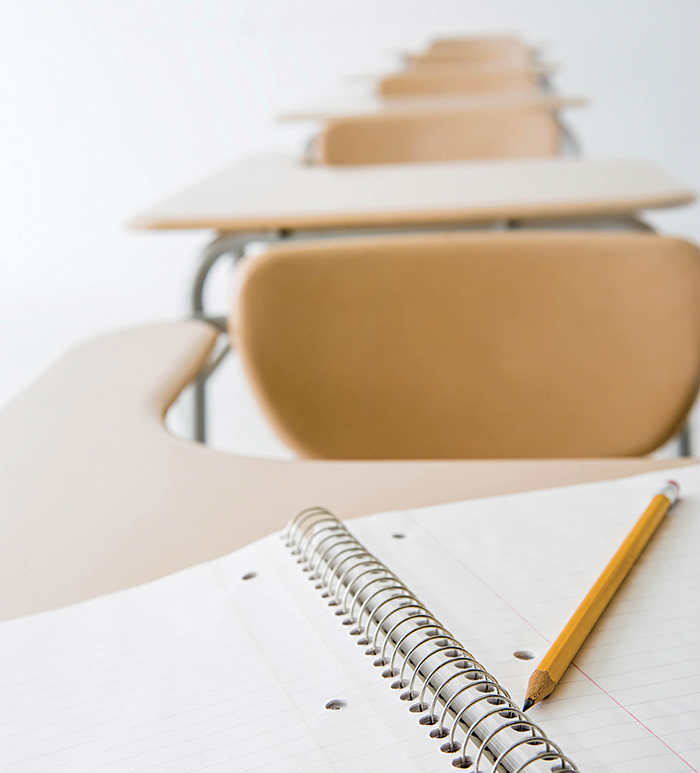 Face-to-face learning is back in Chatham-Kent with the first week turning out better than expected.

Lambton Kent District School Board education director John Howitt said there is the possibility staff may need to be shuffled around to cover off absent teachers if cases of COVID-19 increase.

Howitt told a weekly municipal media conference that based on modelling from the western provinces that saw an earlier return to in-class learning, we could expect a seven-to-10-day lag.

That’s when the “real staffing crisis hit,” Howitt said, noting officials are reflecting on the data, and contingency plans are in place.

However, the director said the public board made it through the first week without having to close schools with 98 per cent of students returning to class.

Only two per cent have opted for temporary remote learning.

Yet, omicron is having an effect. A total of 10 per cent of LKDSB staff were either ill, or isolating due to COVID-19 exposure, while 12 per cent of the student body was isolating at home because of enhanced screening measures.

“It’s going far better than we had hoped,” Johnson said.

The last week has seen more staff absenteeism than in December, Johnson noted, but the board hasn’t not had to utilize its emergency contingency measures.

Both boards have received extra PPE and rapid antigen tests to be distributed across the system.

Howitt said all elementary students and staff have received their kits and the board is waiting for tests for its secondary school pupils.

The Catholic board was expected to distribute kits to all of its students by the week’s end, Johnson said.

While three-ply masks have been allocated to all schools by the province, these are to be used for backup only as parents are supposed to provide their children with masks.