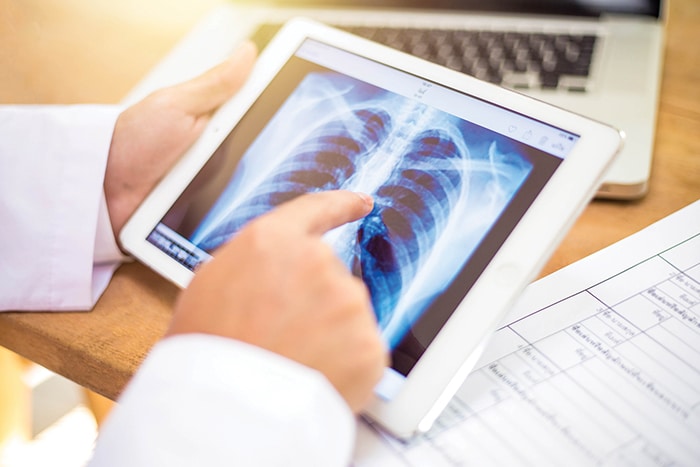 CK Public Health officials said the two, one in their 60s and another in their 70s, died in hospital outside of the municipality late last week.

With the two deaths, and only three new cases reported in the past 24 hours, our active case count plunged by 19 today, to 145. We had 20 cases deemed resolved.

There are still 10 residents in hospital locally, and six areas of outbreak.

Five of the areas of outbreak are in elementary schools, which are now on Christmas break.

The sixth is a manufacturing facility.

As for those in hospital, there are also two people from outside the municipality in hospital locally.

Of the 12, eight are not fully vaccinated.

Four are in the ICU and two are on ventilators.

In Ontario, there were 3,453 new cases reported over the past 24 hours.

Meanwhile, at the John D. Bradley Centre this morning, vaccination traffic was brisk as parents brought their children, aged 5-11, in for their first shots, while others aged 12 and up lined up for and received boosters.