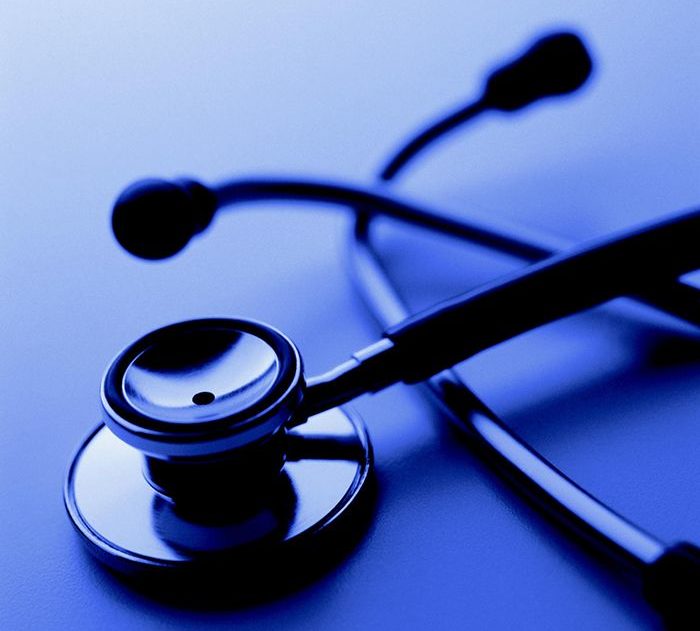 Chatham-Kent has a shortage of doctors, but there is no magic pill to swallow, no instant remedy.

About one in six C-K residents remain without a family doctor. Fifteen years ago, that number was closer to one in five, so progress has been made.

We’re now sitting close to the provincial average in terms of need of family physicians. And that means there’s no area with a surplus of physicians from which we can easily draw.

Canadian universities aren’t producing enough family doctors; that’s a given. But provincial bodies such as the Ontario College of Physicians and Surgeons are still putting up too many roadblocks to deter foreign-trained physicians from coming to Canada to practise medicine.

It’s been that way for decades. Controls have been in place since Prime Minister Lester Pearson paved the way for universal health care across the country.

That has to change.

In Chatham-Kent, our shortage of family doctors may very well get worse before it gets better. As much as 10 per cent of our family physician numbers could be retiring in the next calendar year. It’s one thing to have just under 60 family physicians; it’s another to have slightly over 50.

But C-K has something going for it: We’re growing. For much of the early part of this century, we couldn’t say that. We lost population as industries left town.

That has all changed. New homes can’t be built fast enough and real estate sales overall are booming. Businesses are having trouble finding qualified people to fill vacancies.

People are coming here from larger urban centres, escaping the hustle and bustle of big cities to enjoy the slower pace – and cheaper property values – of Chatham-Kent.

With that growth should come physicians. People are seeing C-K as a desirable place to live and to raise a family, let alone to retire. Physicians are people too.

Now, if only some of the restrictions to international docs coming here are loosened…