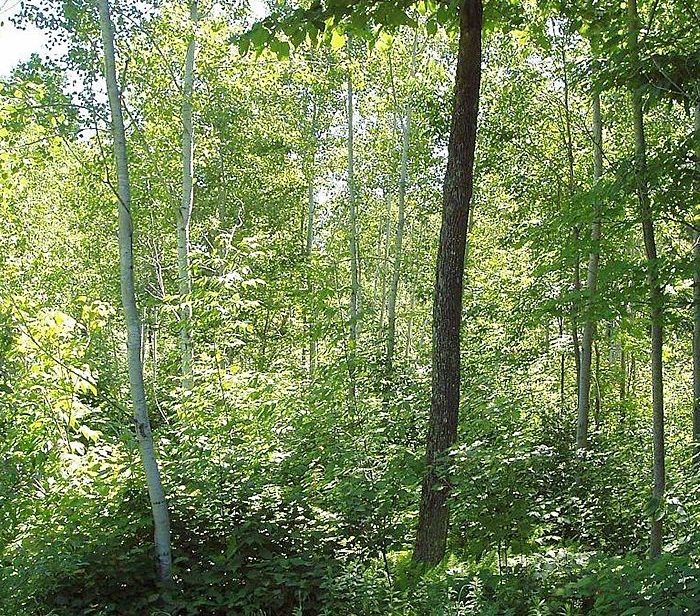 A proposal that would allow woodlot owners to have their forest-covered property rezoned for protection free-of-charge will be brought before Chatham-Kent council Sept. 27.

The motion was put forward by South Kent. Coun. Clare Latimer who said the idea provides an alternative to landowners who want to protect forest areas against clear cutting long-term.

If approved, the move would be voluntary, with landowners making application through the municipality’s planning services department.

Latimer, who is against a tree-cutting bylaw for Chatham-Kent, said she’s not convinced such a bylaw will curb opportunists from exploiting the land.

Plus, she said, in the recent woodlot public engagement survey, less than 45 per cent of respondents said they were willing to allocate further tax dollars towards protecting land from tree cutting.

The new rezoning idea would allow landowners to “plan, manage and protect their property as true stewards of their own land,” Latimer explained, allowing them to not just “talk the talk, but walk the talk.”

South Kent. Coun. Anthony Ceccacci, who spoke in favour of the proposal, said it’s an opportunity for collaboration and will be useful in gauging support for woodlot preservation.

As a woodlot owner himself, East Kent Coun. John Wright said he welcomed the idea 100 per cent.