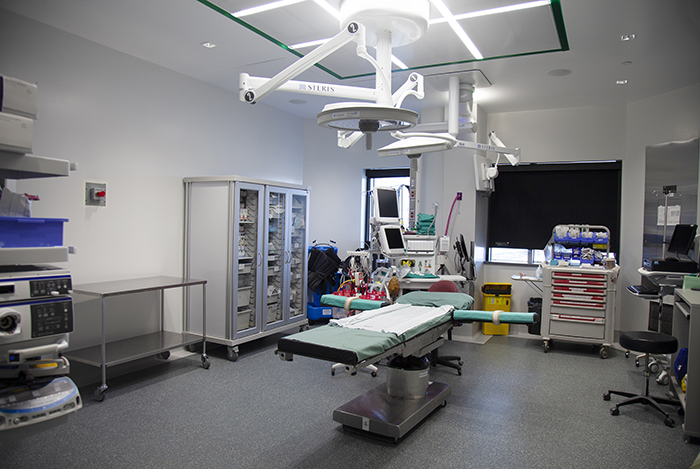 The number of surgeries at the Chatham-Kent Health Alliance (CKHA) is on the rise.

According to Chief Executive Officer and President Lori Marshall, the hospital hopes to hike elective surgeries 20 per cent above pre-pandemic rates.

A recent influx of cash from the province should help.

Marshall said the money will be funnelled towards surgical renewal in an attempt to clear hundreds of backlogged procedures cancelled due to the pandemic.

It will include 98 additional hip and knee surgeries.

“We’re very pleased and happy to be receiving this funding from the government,” Marshall said in a recent press briefing, adding it allows the hospital to better serve the community.

depends on the availability of surgeons, anaesthetists and nurses, Marshall said.

In addition, some of the money will be directed towards Wallaceburg’s emergency department and medical beds, as well as the site’s growing list of ambulatory and diagnostic services.