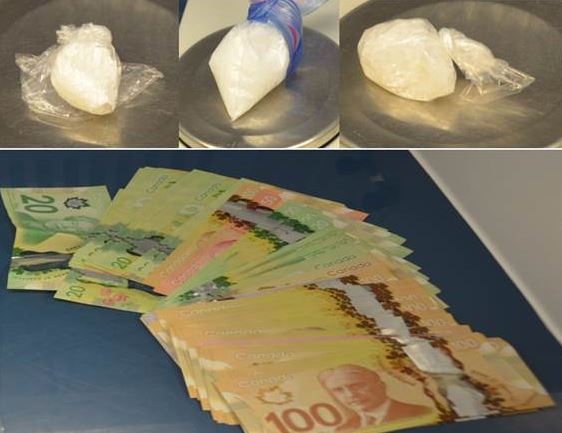 Approximately $13,700 worth of suspected methamphetamine and cocaine was seized.

A 44-year-old Wallaceburg man was arrested and charged with two counts of possession for the purposes of trafficking.  He was released pending a future court date.