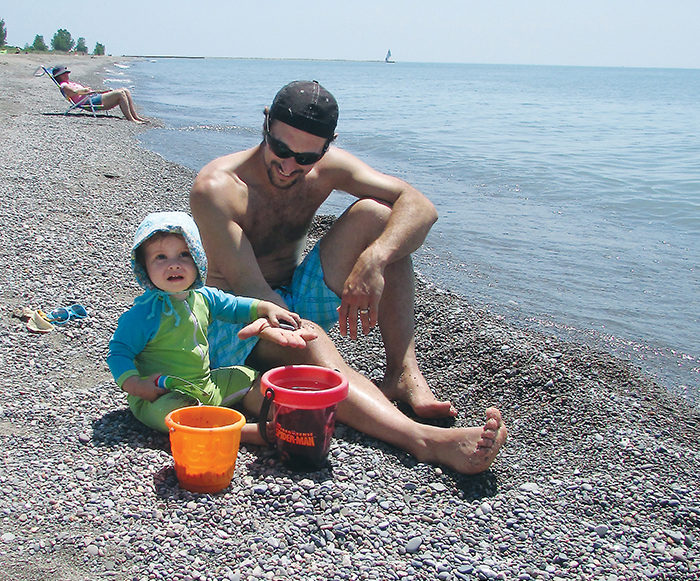 Chatham-Kent is soaring up the charts these days.

No, it’s not Casey Kasem’s Top 40, but instead it is Maclean’s Magazine’s list of Canada’s Best Communities.

After placing 126 on the list of more than 400 communities in Canada last year, Chatham-Kent, leapt up 99 spot to 27th this year.

“I’m extremely happy. I had not idea it was coming. This is awesome,” he said. “We have people outside the community recognizing the quality of life we have here in Chatham-Kent.”

The mayor said the outside recognition goes a long way in helping to attract new residents and business.

“I can tell everyone that Chatham-Kent is a great place, but when somebody outside of here recognizes it…,” he said, adding it is obvious to municipal officials people are seeing the benefits of being in Chatham-Kent.

“We can tell by the development. There has been a lot of interest from the business community perspective. Hopefully, there will be a lot of other great news coming.”

Of our immediate neighbours, only Windsor was rated higher than Chatham-Kent on the Maclean’s list, placing 16th. London arrived at 40th, Leamington 45th and Sarnia 128th.

In the article, the top three factors rating in Chatham-Kent’s favour were Internet access, weather and access to amenities. Canniff said recent fibre investment in C-K is paying dividends.

“A massive investment is being made in Chatham-Kent on that. Over $100 million on fibre is being spent or has been spent recently through TekSavvy – our local company – along with the other big players,” he said. “That (Internet) is as important as water and hydro these days. We’re hoping in the next two years, 90 per cent of the people in Chatham-Kent will have access to fibre.”

The sun has long been shining down on the municipality. Maclean’s report indicates we enjoy an average of 246 days a year with the temperature above 0C and 132 above 20C.

“Mother Nature is wonderful to us. Our climate helps an awful lot,” Canniff said in attracting new residents.

One area where we are only slightly ahead of the provincial average is Crime Severity Index. The national average receives a 73 rating, and we sit three points back at 70.

“That’s a measure of total crime. In terms of violent crime, we are way down on the scale. So that’s another good thing,” Canniff said.

Even with the high ratings in various areas, he said one element that does not get ranked in the Maclean’s article is our biggest asset – the people.

“We do live in a great community. People who move here tell me how great a community we have here. The climate’s great, but it’s the people,” he said on what makes C-K tick. “When you walk down the street, you can say, ‘Hi, how are you doing?’ and people will respond. It’s the welcoming nature.”