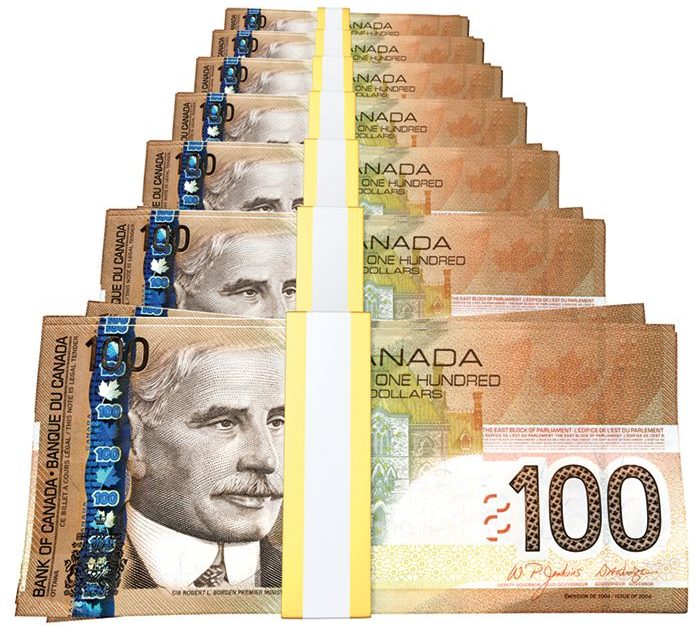 More than $150,000 in taxpayer dollars went to paying the municipality’s top staff for overtime work done during the COVID-19 pandemic in 2020, while Chatham-Kent’s top medical professionals received no compensation for their overtime and residents are seeing a 2.4-per-cent tax hike.
Last week, the provincial government released its annual “Sunshine List” as per the Public Sector Salary Disclosure Act, which requires organizations that receive public funding from the province to publicly disclose the names, positions, salaries and total taxable benefits of employees paid $100,000 or more in the previous calendar year.

Police chief Gary Conn, and general managers Thomas Kelly and April Rietdyk each earned more than $200,000 with overtime pay ranging between $14,500 to $29,500.
Gord Quinton saw one of the highest pay jumps out of municipal employees, earning $184,356 and $6,988 in taxable benefits, which approximates a $43,000 raise. The increase is partly for a pay grade change after assuming the role of chief financial officer in 2020 and partly for overtime work caused by the pandemic, according to Cathy Hoffman, director of Human Resources.
“Municipal employees were working extensive hours and we needed them there. And the (overtime pay) is in line across the province,” she said.
Hoffman said between the pandemic and Erie Shore Drive emergency, municipal executives and senior staff put in a total of 22,084 extra hours, which had a value of $1.6 million.
“Of that total, only a fraction of that time was actually compensated, specifically 2,163 hours in total which amounted to $159,205,” she said.
Meanwhile, Chatham-Kent’s top medical officials overseeing the pandemic response received no extra compensation for their work.
Dr. David Colby, Chatham-Kent’s medical officer of health, saw his salary remain the same, receiving $243,954 and $573 in taxable benefits; while Lori Marshall, president and CEO of Chatham-Kent Health Alliance, earned $285,000.41, the same salary as 2019. Her taxable benefits were $1,875.
More than 300 public sector employees working in Chatham-Kent joined the $100,000 plus club according to the 2020 Ontario Sunshine list. CKHA made up 174 employees on the list. More nurses made the list this year than in previous years due to overtime pay and the $4 pandemic pay increase provided by the province. However, management and some frontline staff were not eligible for the pay.
“It’s fair to say that there has been a demand on the entire organization, including our leadership. What we have done for those who are not eligible for overtime, so essentially management in the hospital, is we have allowed individuals to flex their time, be able to take some of that time back, and we have approved people to be able to carry over their vacation into coming years,” Marshall said.
Colby, who is paid through the municipality, will also be compensated through extra time off, Hoffman said.
Greg Aarssen, board chair of CKHA, said to say that senior staff was working overtime is an understatement.
“The amount of time that has been given by senior leadership and those non-hourly people throughout the entire organization has been significant during the pandemic. And I would say in many instances, very significant. It’s not uncommon to get e-mail from people at 12 at night or on a Saturday or Sunday regardless of when communications were being initiated or required. I found it was remarkable how quickly people were staying on top of things.”

The Public Sector Salary Disclosure Act has not been updated to adjust for inflation since it passed in 1996. If it were, only individuals making more than $156,000 would be on the list this year.