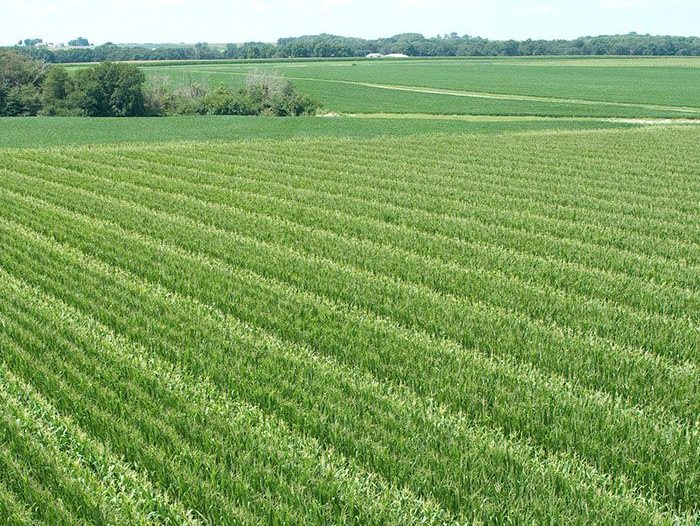 The Farm Tax Class ratio will remain 22 per cent of the residential tax rate in Chatham-Kent after a recent motion to reinstate the ratio at the provincial threshold was defeated at last week’s council meeting.

A motion to postpone the issue until a Municipal Property Assessment Corporation presents up-to-date data on property assessments also failed.

In 2004 council reduced from 25 per cent to 22 per cent due to the rise in farm assessments and the low commodity prices at the time, intending to get it back to 25 per cent like the rest of the province.

North Kent Coun. Jamie McGrail was the first to raise concern stating that staff was speculating on what the financial impact would be for farmers without an updated assessment report.

“Beyond 2021, we don’t know for sure what the impact assessments are going to be but we do have a general understanding of where the market has gone in the last five years, to know that there’s unlikely going to be the same unprecedented increase to farms relative to the other property classes,” said Matt Torrance, director of Financial Services.

South Coun. Mary Clare Latimer said farm debt to equity ratio has climbed to severe heights in the past several years and agreed with deputations from residents stating that it was unfair to claim that residential and commercial properties were subsidizing farms.

“A farmer’s wealth is in his or her land and as costs increase this eats into their land value and equity necessary to remain solvent. And when farmers can’t access necessary cash or loans based on their increased risk, then that’s when they’re forced to sell.”

The motion proposed to increase the farm tax ratio by one per cent over the next three years.

Gord Quinton, CFO, said although commodity markets had recovered since 2004, council put off the tax increase in 2012 and 2016 because of rising assessments, and were now bringing it back at the direction of the previous councils.

East Kent Coun. Mark Authier noted that council directed staff to bring the tax increase back to the table but with the impact report and called it “frustrating” that management often “gets things done before it should be done.”

Councillors also noted that farmers have been hit heavily during the COVID-19 pandemic with migrant workers being delayed in their travel and some getting hit with the virus. Others called the potential increase another blow to the rural-urban divide felt since amalgamation.