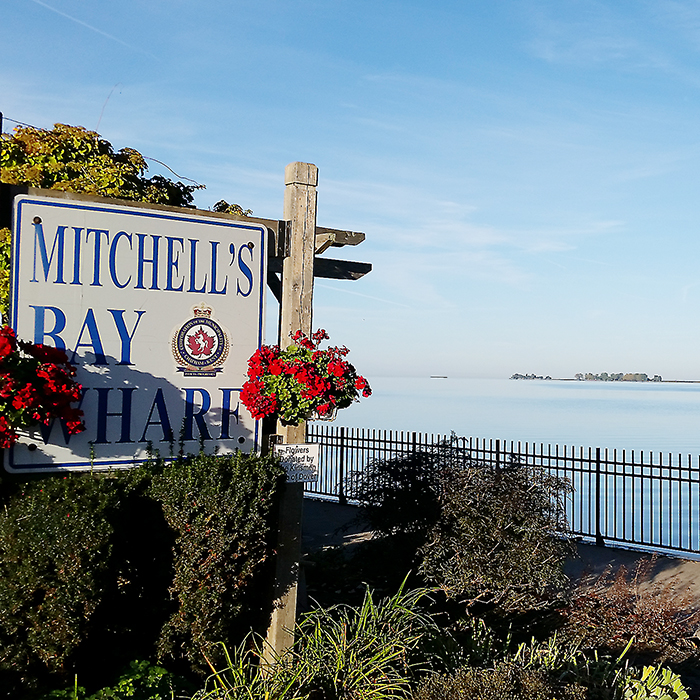 Pedal power is coming to Mitchell’s Bay after council officially awarded a contract for the construction of a bike lane.

On Monday, Chatham-Kent council awarded Armstrong Paving and Materials Group Ltd. with a  $291,290.73 contract for the project.

North Kent Coun. Jamie McGrail said the Mitchell’s Bay Area Association has been working hard to get this project off the ground and completed for months. The association also contributed $25,000 toward the project.

“They’re excited that hopefully come June or July, we invite everybody to come down to Mitchell’s Bay and take advantage of this new trail, because it really does complete an awesome trail system that’s already here,” she said.

The bike lane will be constructed along Bay Line which is the only roadway leading into the waterfront community. The 1.5 metre-wide paved shoulder will extend west from Winter Line Road to Dover Beach Park and connect to Memorial Park and Trail, the South Lakeshore Trail, and surrounding residential neighbourhoods.

The route has been identified as a key connector for The Great Trail – a cross-Canada 24,000-kilometre system of greenways, waterways, and roadways – and the Great Lakes Waterfront Trail.

“Both of these national and provincially promoted routes are identified on the respective organizations’ mapping as a key connection. This route is also identified in the Chatham-Kent trails master plan through the implementation plan,” reads a report to council.

Public consultation also took place with only one opposition expressed toward the project.