$28K in drugs seized after woman rips up traffic ticket

Yesterday afternoon, a Chatham-Kent police officer on general patrol observed a woman driving with an obstructed plate on Queen Street in Chatham.

The officer initiated a traffic stop and the woman was issued a ticket.

Police say the woman ripped up the ticket and sped away, squealing her tires. The officer initiated another traffic stop on King Street and advised the woman that she would be getting a ticket for unreasonable noise. At this time, the woman fled the scene. After a short pursuit, the woman stopped for the officer on St. Clair Street.

As the officer placed the woman under arrest, police say she refused to comply and a struggle began.

The woman was taken into custody and found to be in possession of a large amount of Canadian cash, packaging material, suspected fentanyl, cocaine, methamphetamine and oxycodone pills.

Total street value of the drugs seized was estimated at $28,000.

A 29-year-old Chatham woman has been charged with flight from police, resist arrest and four counts of possession for the purposes of trafficking.

Threats with a knife

Yesterday afternoon, Chatham-Kent police responded to a disturbance at a residence in Chatham.

Through investigation, police learned that the man threatened his daughter’s boyfriend and dog while in possession of a tactical knife.

Police say the man also threatened the boyfriend in the same manner on Tuesday.

A 56-year-old Chatham man was arrested and charged with three counts of uttering threats and two counts of failing to comply with his release conditions for being in possession of a weapon.

Last month, a man entered a vehicle parked in Dresden and stole the owner’s debit card.

The debit card was used later that day, multiple times, at a local gas station in Chatham.

Through investigation, police identified the man responsible and he was arrested early this morning.

A 36-year-old man of no fixed address has been charged with being in possession of property obtained by a crime under $5,000, fraud, failing to comply with his release conditions and three counts of breach of probation.

A 39-year-old Chatham man was charged with careless driving.

Sometime within the past week, someone stole a 16-foot beige aluminum hunting boat with 25HP black Mercury motor from a property on St. Clair Road. The boat was last seen on a white trailer with the leaf cover removed. 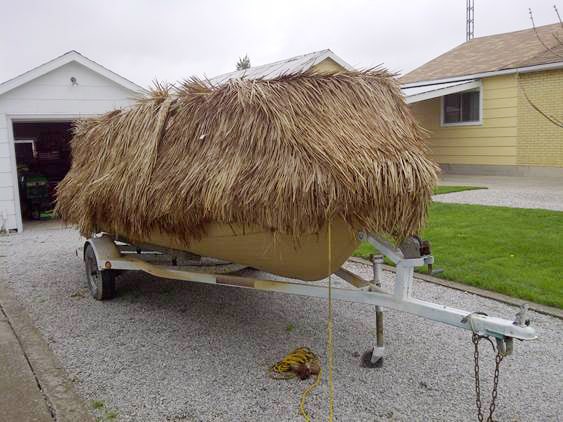