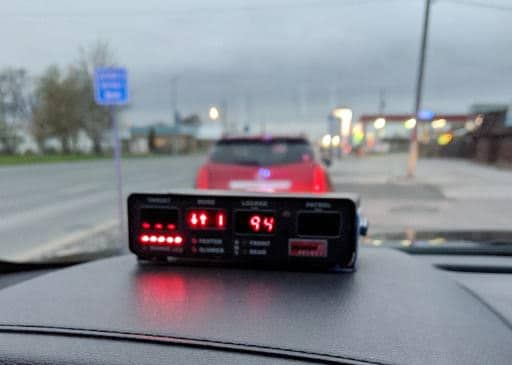 The Chatham-Kent Police Service responded to 180 calls for service in the last 24 hours, which lead to the arrest of five individuals.

Around $1,000 of property was removed from vehicles at a garage on Riverview Line. The incident occurred between 12:00 a.m. and 4 a.m. on Saturday. The suspect(s) are still unknown.

“Police would like to remind motorist that road safety remains a top priority and police will continue to conduct traffic enforcement. Please slow down for everyone’s safety.”

On while on general patrol Saturday afternoon, police located two men currently wanted. All have been released pending a future court date.

On Sunday morning a third man, a 26 year old from Chatham, was arrested for failing to comply with his release order. During the arrest, police located a small amount of Fentanyl and Methamphetamine. He was additionally charged with possession of a controlled substance and released pending a future court date.