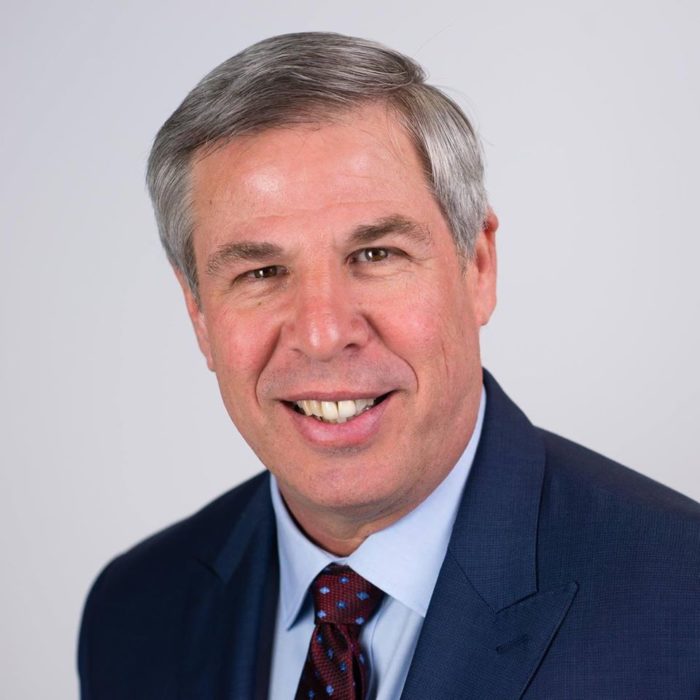 Chatham-Kent—Leamington’s David Epp is among the list of Members of Parliament who have given their salary raises away amid the COVID-19 pandemic and ensuing economic recession.
MPs receive an annual cost-of-living salary increase which automatically goes into effect each year on April 1. Salary increases are 2.1 per cent, amounting to a little more than $3,700.
“I do think that this is not the right time for us as members of parliament to take an increase given the devastation going through our economy,” Epp said.
Epp donated $1,000 to Erie Shores Hospital Foundation in Leamington, which represents one-third of his riding, and $2,000 to Chatham-Kent Health Alliance Foundation which represents two-thirds of the riding.
In addition, he donated $1,000 to the Canadian Foodgrains Bank, a partnership of Canadian churches and church-based agencies, which provides food to hungry people in developing countries during times of crisis.
In an effort to depoliticize raises for members of parliament and senators, legislation was passed in 2005 to automatically increase salaries every year rather than put the increases to a vote.
The amount of the increase is determined through a parliamentary committee that takes an average of various private sector wage increases.
Epp said he and his party lobbied for the board of internal economy – which has the authority on an annual basis to increase, decrease or get rid of the salary hike – to put a hold on the additional wages this year. However, it did not pass.
“It would be a little bit disingenuous for me to state that I’m opposed to (an increase) and then put the money in my pocket. I mean what I say, and I want to be sincere and genuine on that,” Epp said.
Prime Minister Justin Trudeau and party opposition leaders Andrew Scheer and Jagmeet Singh have also committed  to donating their raises this year.