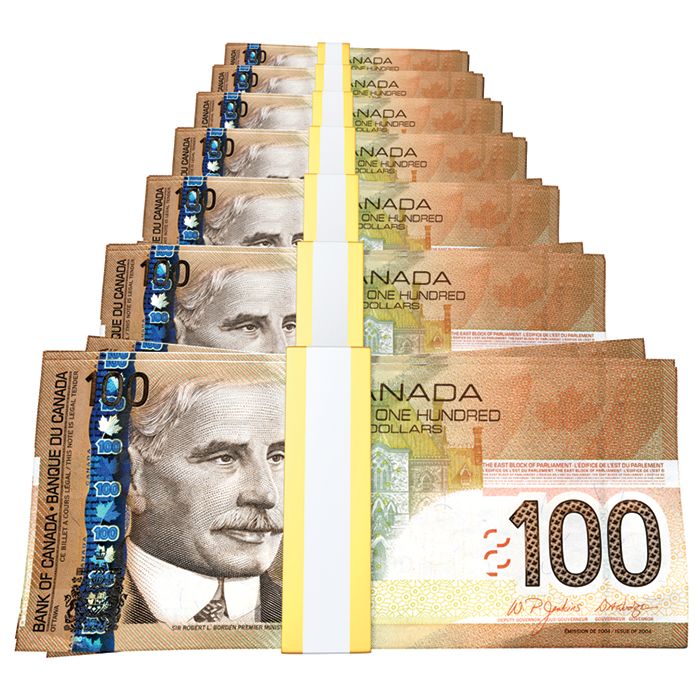 The Public Sector Salary Disclosure Act, enacted in 1996, requires all employees paid by the public purse making more than $100,000 to be disclosed each year by the end of March. The threshold for salary disclosure has not been increased since the act was enacted.

Lori Marshall, president and CEO of Chatham-Kent Health Alliance, was the top earner under the Hospitals and Boards of Public Health Sector, and third overall, with a salary of $285,000.

Fourteen newcomers were added to the municipality’s $100K club since 2018, reaching a total of 264.

In 1998, when the Municipality of Chatham-Kent was first created after amalgamation, only two employees made the Sunshine List; police chief Don Roskamp who earned $158,505 with $1,213 of taxable benefits and CAO Hugh Thomas with an annual wage of $111,843 along with $490 of taxable benefits.

Chatham-Kent’s current fire chief, Chris Case, is not listed on the top earners as he only assumed his new role on Dec. 6, 2019.

Former fire chief, Bob Crawford walked away from the job with $168,367.

Deborah Crawford, director of education for St. Clair Catholic District School Board, is the top earner in the school board sector with an annual salary of $218,056.

Lambton Kent District School Board’s director of education James Costello, who retired partway through the year, finished off his career raking in $189,803.37. In 2018, his full salary amounted to $ 223,373.

Costello’s successor John Howitt made $139,628.48 as a superintendent of education with the Greater Essex County District School Board for part of 2019.

According to Statistics Canada, the median after-tax income of Ontarian families and unattached individuals in 2018 was $66,200. For Chatham-Kent, the 2016 census data showed that 80 percent of residents made $50,000 thousand or less after tax.More than 52 per cent of residents fell in the $30,000 or less threshold.
For a detailed list, click here. 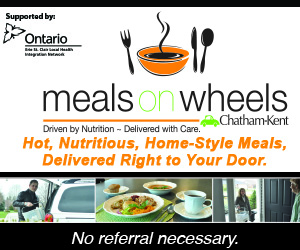