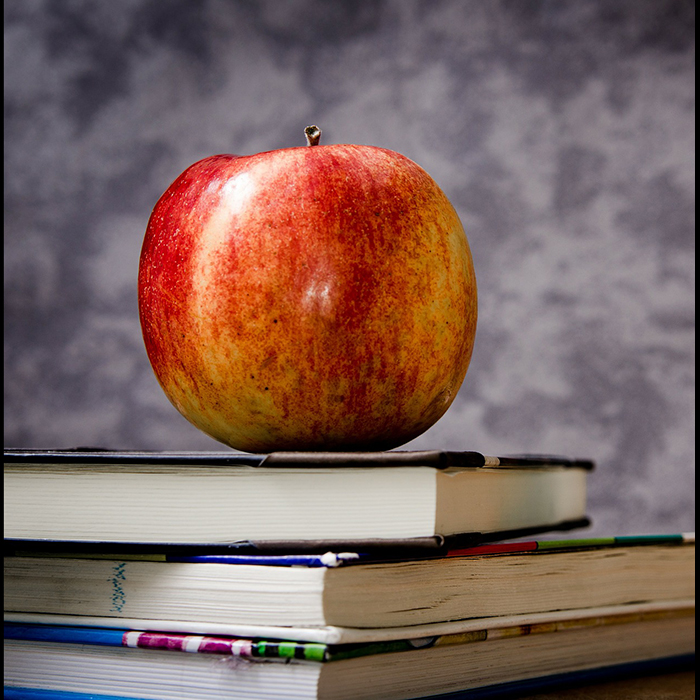 Amid the school cancellations and uncertain future of the academic years, teachers across the province finally received a win as the province and their association reached a tentative provincial agreement.

Last Friday, the Ministry of Education and the trustees’ association announced they reached a collective agreement with the Elementary Teachers’ Federation of Ontario (ETFO).

“This has been a very prolonged and difficult bargaining process,” said ETFO President Sam Hammond. “We are very grateful for the support and unwavering solidarity of our members, and the public who have continued to stand up for public education and the support that our students and educators need now and in the future.”

Hammond said while ETFO’s executive endorsed the terms of the tentative agreements, the decision to accept them ultimately rests with their 83,000 members.

The details of its tentative central agreements will be reviewed this week and the ratification vote process with local leaders and members will take place the following week.

Heather Hughes, Public Relations Officer for the Lambton Kent District School Board (LKDSB) said contract negotiations continue to be an ongoing focus for the Ministry and LKDSB moving forward. Local collective bargaining between the LKDSB and Lambton Kent Elementary Teachers’ Federation of Ontario is ongoing.

ETFO stated that they are suspending strike action immediately pending the results of its central ratification votes and will make no further comments to the media at this time.

On Monday, Ontario Minister of Education Stephen Lecce issued a letter to parents and guardians of students clarifying some remaining questions amid the extended school closures due to the COVID-19 outbreak.

“Although this virus has been characterized and spoken about largely in terms of physical impacts, I believe we need to acknowledge and respond to the sense of fear and concern that your children may be feeling, especially for our younger learners,” he stated.

The provincial government has launched an online portal curated to a wide variety of educational resources, for Kindergarten through to Grade 12. This online portal is available at ontario.ca/learnathome.

For students who are in secondary school, access to online courses are directly based on Ontario curricula.

“We are working to ensure that students will be able to continue their coursework and credit accumulation, even when we aren’t able to be in a classroom setting,” Lecce said.

Lecce also stated that they are working with the school boards to provide students who do not have access to computers, with the appropriate technology to continue at-home learning.

The two-week closure will not have an impact on graduating student’s ability to complete their schooling. Lecce said the ministry cancelled EQAO assessments for this academic year and have approved a change in graduation requirements.

“During this time, I encourage you to continue to have open conversations with your children about COVID-19 and acknowledge that their reactions to this period – however emotional – are understandable and normal.”

Lecce referred any parents or kids who may need support to use the Kids Help Phone, a 24/7 national support service offering counselling, information and referrals and volunteer-led, text-based support to young people.

Support is offered in both French and English. For more information parents are encouraged to go to the website at www.kidshelpphone.ca, call 1-800-668-6868, or text CONNECT to 686868.

Lecce reminded parents that although schools were ordered closed until April 6, the fluidity of developments around COVID-19 means the ministry is preparing in the event that the closure period is further extended.