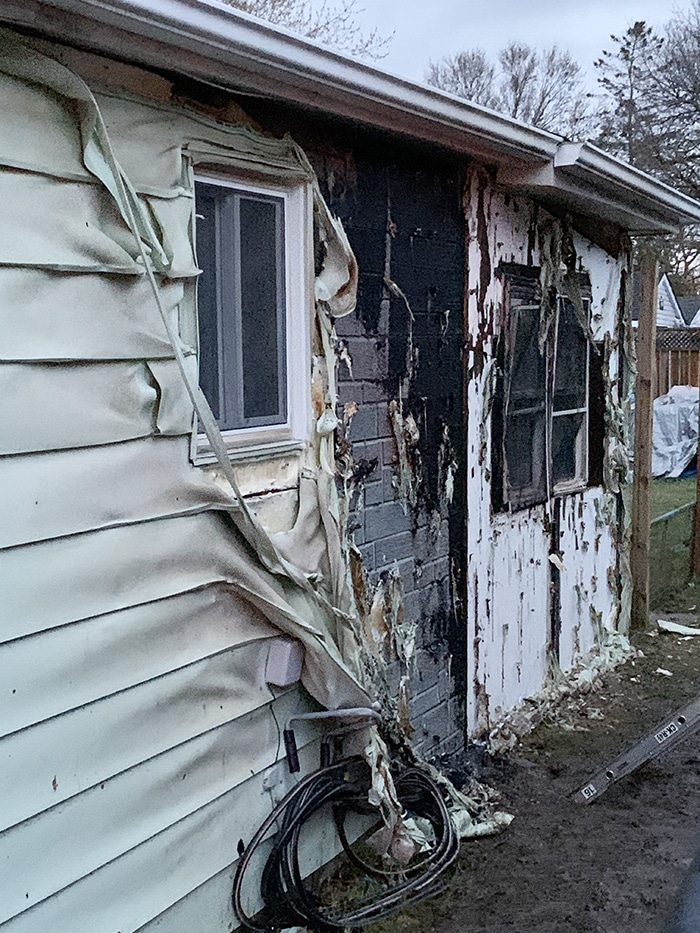 Chatham-Kent fire officials report a vehicle caught fire this morning in Chatham, and damaged a nearby home and another vehicle.

Officials say firefighters responded from Stations 1 and 2 in Chatham just before 6 a.m. to the fire on West Street in Chatham.

When firefighters arrived, they saw the fire had spread to a second vehicle and the home next door.

Crews quickly knocked down all three fires. The home fire had spread into the attic, officials say.

The cause is unknown at this time, fire officials say.