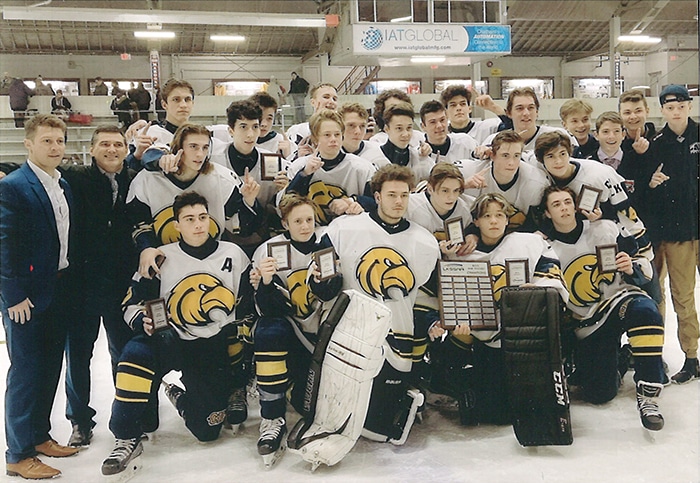 The Hawks topped LaSalle Villanova 6-2 this week to capture the SWOSSAA AAA boys’ championship and earn a berth in the OFSAA playdowns. 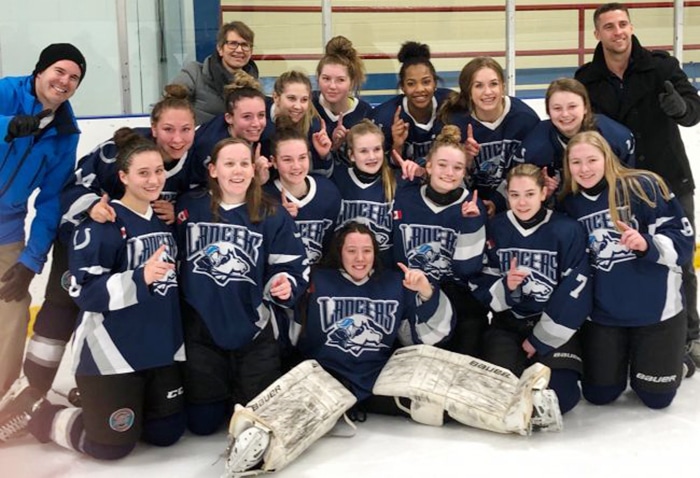