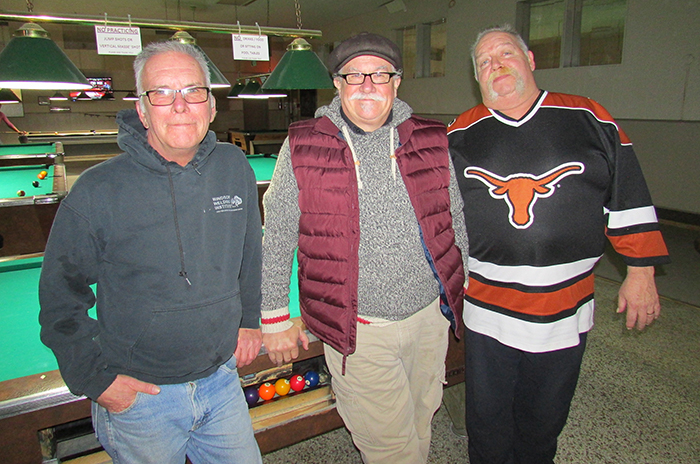 The idea of enjoying time with your friends instead of meeting at funerals is one that resonates with a lot of people.

The trio behind the Gathering of Friends Chatham-Kent – Ray O’Phee, Howard Morton and Mike Dorner – is hosting the third annual event March 7 at the KBD Club on Byng Avenue, raising money for the Chatham Hospice. Admission is no charge with freewill offerings accepted for the hospice.

The three men have known each other since elementary school and connected at the celebration of life of their mutual friend Brent Preston about three years ago. Happy to see each other, the trio noted that it’s too bad they only saw each other when a mutual friend has passed, and the first Gathering was born.

“Everyone is invited. It doesn’t just have to be people we knew in high school. If you are new to Chatham and want to make new friends, come on out,” O’Phee noted.

O’Phee said while their friend Brent was in the C-K Hospice, they were impressed with how the staff took care of him and his family, allowing him to die with dignity in a caring and supportive atmosphere. That is why the money raised by the Gathering event goes to hospice.

Dorner said the group raised $2,000 its first year, $4,200 last year and they would be thrilled to hit the $5,000 mark this year. He added there would be loads of door prizes, live entertainment, a cash bar and food and everyone is welcome.

“The first year we had 300 people and last year, 500 people from every walk of life. Everyone knows everyone,” Dorner said. “People come from pretty far away to be here. The response has been just incredible.” 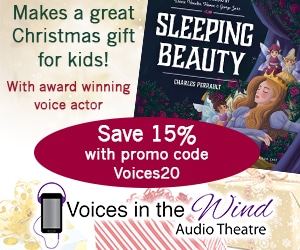 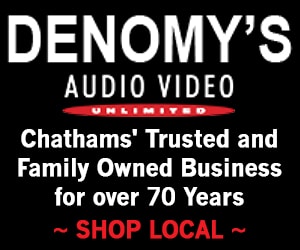