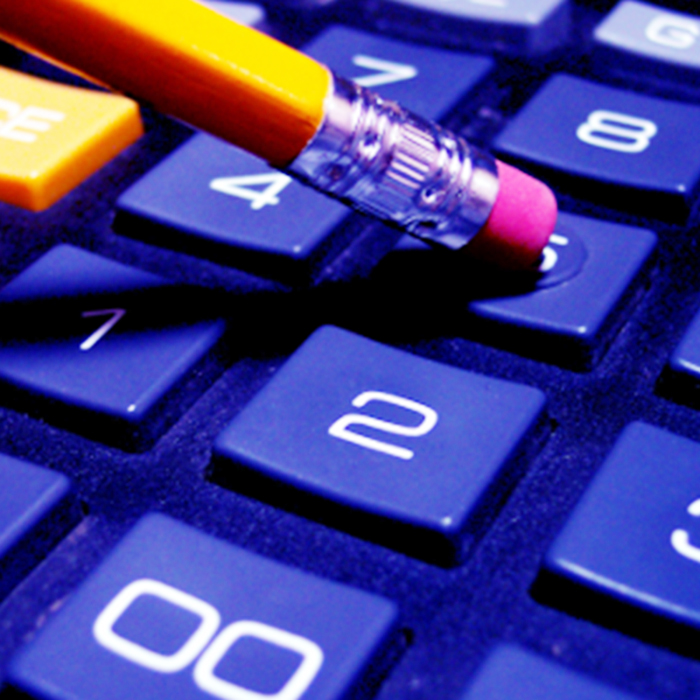 Editor’s note: This is our compilation story reviewing the 2020 municipal budget process. For stories following each night’s efforts by council, click Budget 1, Budget 2, or Budget 3.

Following three nights of budget deliberations that at times moved as if in slow motion, and flashed by at other moments, the budget committee of Chatham-Kent council settled on a tax increase for 2020 of 2.97 per cent Jan. 30.

The starting point as presented by administration was 4.99 per cent.

Shaving 2.02 per cent off that number came in a series of quick strides during three nights of wading through a budgetary quagmire.

Of the 2.97-per-cent increase in taxes, 2.25 per cent is for infrastructure spending, and 1.22 per cent comes from provincial downloading. Municipal officials said everything else caused a drop in spending by 0.5 per cent.

This year’s budget process wasn’t made any easier by the fact council opted to shift its capital budget process into the base budget deliberations. The capital budget includes one-time investments in infrastructure including new or upgraded roads, intersections and facilities, whereas the operating budget covers day-to-day expenses required to deliver services to residents.

Council eventually pulled $517,000 out of the capital budget. The dollar value mirrors the disaster mitigation funding that was added to this budget.

Budget committee chairman Brock McGregor said the biggest takeaway from this budget process is the fact council didn’t use any funding from reserves to cover anything but one-time costs.

“What we did not do is use any reserve funding for operational expenses. You want to avoid that because it leads to a need to play catch up in future years,” he said.

Some issues did get pushed down the road, however, including funds for topping up the road salting budget and increases to storm sewer lifecycle funding.

A removal of nearly $700,000 from fire service requests from the base budget received unanimous approval. Chatham Coun. Marjorie Crew made the motion to instead fund one-time requests for cash for such items as fire community risk assessment, spare sets of personal protective equipment, and computer aid dispatch equipment and implementation efforts from the strategic reserve.

“These are all one-time funded items. They can come out of the strategic reserve,” Crew said. “It’s not a good way to do the budget, but this is a year we need to make some hard choices.”

Council removed $700,000 from the winter road control budget and culled $75,000 from a proposed increase to road salt funding. The larger amount will fund efforts to remove the backlog on Public Works work orders.

“These funds will give us some flexibility to look at a variety of ways to remove a lot of these outstanding work order by authorizing some overtime to internal staff and we will also outsource where we can to get the work done,” Kelly said.

An extra $585,000 in transfer cash from Gateway to the municipality in 2019 got gobbled up. Those funds went to pay for one-time jobs such as cemetery road improvements, a sandbag pilot project, and a pedestrian crosswalk in Ridgetown.

In the first day of deliberations, how the salaries of four employees were to be paid ultimately resulted in pulling $434,000 out of the base budget. Three engineering positions wound up under asset management plan funding, while the fourth, an HR position, will be covered by savings elsewhere.

Council narrowly chose to remove $417,000 in day-care funding, which administration said would slow expansion of the program by about 20 per cent, but certainly not stop it. North Kent Coun. Joe Faas tried to revisit the issue the next night, but his motion failed as well.

They voted unanimously to pull $250,000 from storm sewer lifecycle funding increase commitments this year, which is Year 2 of a four-year-commitment of increasing funding to that area by $2.2 million. That $250,000 is to be added on over the final two years of the process.

Council also bumped up anticipated revenues from Gateway’s Casino by $200,000 annually, to $1.6 million, based on the revenues received to date from the new location in Chatham.

The second day of deliberations saw the approval of the police budget, which saw an increase of about $547,000 from a year ago, and sits at nearly $31.9 million.

That translated to the 0.35 per cent increase on the overall budget.

Councillors failed in several efforts to pull money out of the budget, as several proposals were deemed too important to remove.

One of those was the completion of the Round the River Loop, also known as the Greenfield Global Trail, a 21.5-kilometre stretch from the west end of Chatham out to the Prairie Siding Bridge and back along Grand River Line and Riverview Road.

East Kent Coun. Steve Pinsonneault wanted to pull the $1.4 million in funding for the third and final phase of the project.

Jeff Bray, manager of parks and open spaces for the municipality, said the stretch of road, according to information indicated by apps used by area cyclists and walkers, is the most actively used area for those recreational activities in the municipality by far, even though there is no completed trail along its entire length.