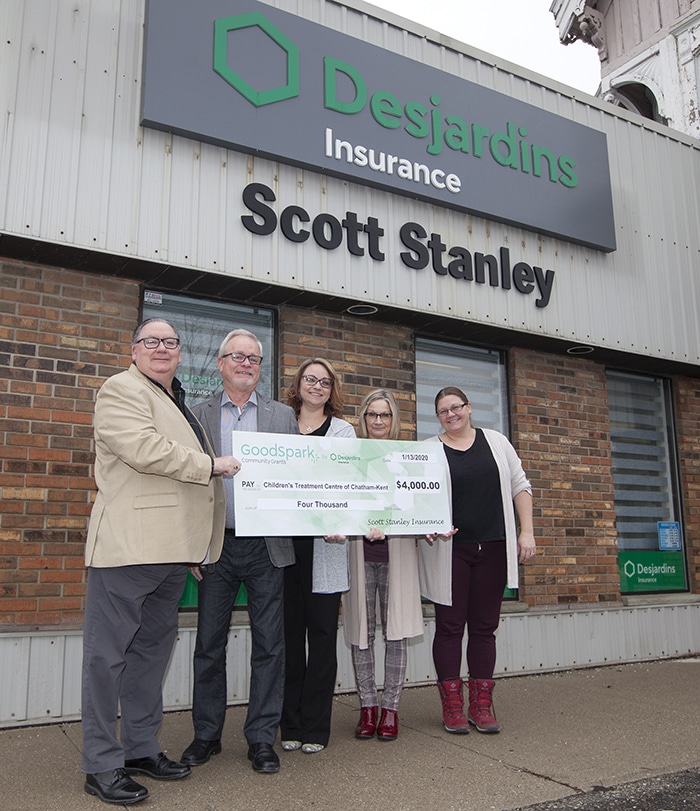 The funds will go towards the centre’s Butterfly Building Campaign of which $5.4 million of their $6 million goal has been raised locally so far to help build a new 50,000-square-foot facility.