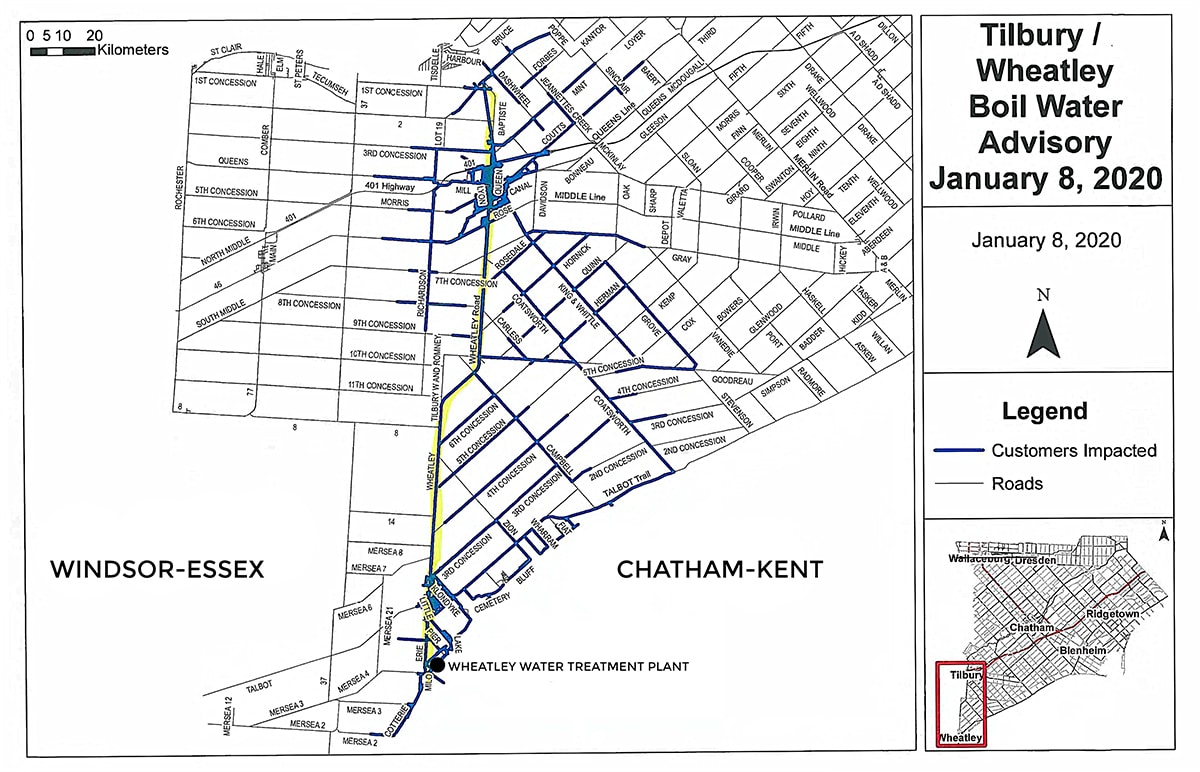 Initially only for Tilbury and a few outlying areas, the advisory now extends to all users on the Wheatley Drinking Water System as well.

This includes the Town of Wheatley and the surrounding areas between Tilbury and Wheatley west of Grove Road extending into Essex County.

Officials say the reason for the boil water advisory is due to elevated bacteria counts in the treated water.

The Medical Officer of Health, Dr. David Colby, is advising residents in the affected area to bring water to a rolling boil for at least one minute prior to using it for drinking, making infant formula and juice, brushing teeth, washing raw foods and making ice.

This advisory measure will remain in effect until the Health Unit receives good results from two consecutive sets of samples taken a minimum of 24 hours apart. 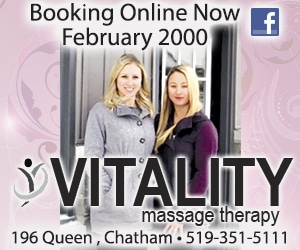