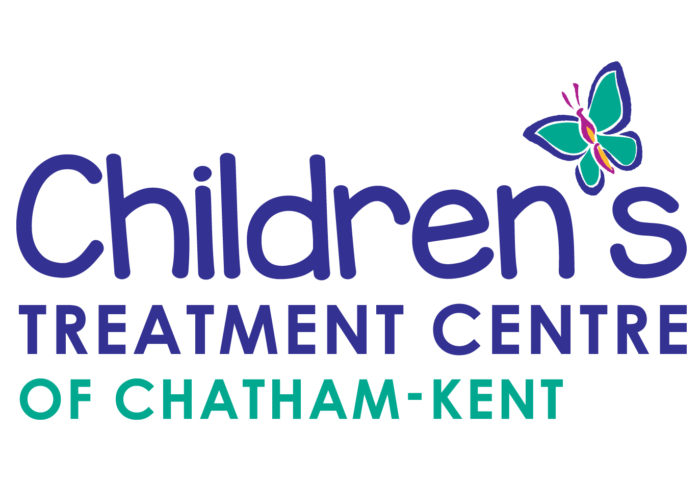 The Children’s Treatment Centre of Chatham-Kent has been a tremendous asset to families in this community for 71 years, serving as a non-profit treatment centre that provides specialized therapy and innovative programs to empower children and youth with special needs to reach their individual potential.

When the centre was first built, it was to serve 250 children, and the building is now bursting at the seams, with more than 4,000 children and young adults accessing innovative programs, with more on the waiting list.

Cue the Butterfly Building Campaign. It began in 2017 and hit the ground running, with tremendous support from the community to raise the committed $6 million for equipment, furniture and ongoing funding for programs. The fundraising has been incredible to date and we would expect no less from C-K residents, businesses and service clubs who always step up when the need is there.

The total price tag for the new building is $28.5 million, and the CTC-CK is still waiting to hear, two years later, if the province will be funding the $22.5 million needed to complete the project. With a new government in place, it is understandable it would need to get up to speed with funding applications, but hopefully, our local MPPS Rick Nicholls and Monte McNaughton are all over it and pushing the new building as a need, not a want.

The Children’s Treatment Centre does so much to support and enable kids with special needs to dream big and realize there is nothing they can’t do with a little help from their CTC friends and family. From annual Challenger Baseball where the kids get to feel like stars on a big baseball field, complete with screaming fans, to adapted Sailing Camp, to the therapy pool – the CTC staff work hard to ensure the children in their care don’t just survive, they thrive.

With a letter-writing campaign now underway to encourage the provincial government to see how important a new, bigger facility is, we encourage everyone who can pick up a pen or peck out a letter on his or her computer to add that to their support of the CTC. This is Chatham-Kent and supporting our community assets is what we do.

« Now, that’s some racing stripe Are there more victims out there? »