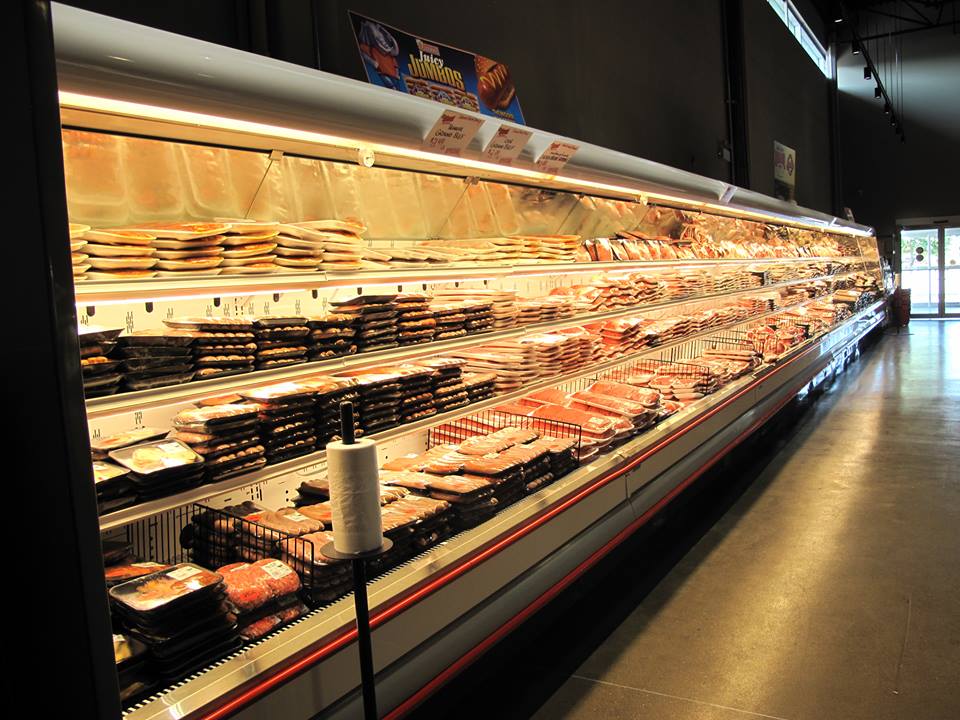 I may not barbecue quite as much as I used to, but there are few people happier than this guy to learn Mercato Fresh is coming to town, and bringing a diverse selection from M.R. Meat Market with them.

I spoke with Marc Romauldi, owner of M.R. Meats and one of the driving forces behind Mercato Fresh, and I got hungry just doing a phone interview.

I love what the folks at Lenovers’ and Schinkel’s have, don’t get me wrong, but to have another option in town is very intriguing.

Marc and I have something in common as well: the Big Green Egg. As readers of this column know, I’ve cooked a variety of food – big and small, meat, vegetable, bread and dessert – on that Egg. Be it chicken breasts from Schinkel’s, bacon-wrapped pork medallions from Lenover’s, a brisket from Buis Beef, pork shoulders or prime rib from the Super Store, I’ve cooked it.

And now there is one more option coming for October.

Kids have their candy stores, and some of us guys, especially Eggers and smokers, have their large cuts of meat.

The Apple of my i

First off, I replaced my very old cell phone. As I type this, I have a Samsung Galaxy S5. It’s five generations out of date and counting. And it’s giving me issues at times, such as not always linking to my hands-free system in the truck, locking up, losing battery power in minutes, etc., etc.

I will soon be operating on an iPhone, an iPhone XR to be exact.

My daughter, an iPhone addict, is salivating. She will indoctrinate me into the iBrigade and have to teach me all the useful tips and tricks of using an iPhone.

I’m a tech guy, but for seven years I have been an Android user. Prior to that, it was BlackBerry.

I have an iTunes account and figured I’d kill my Sirius satellite account and save some bucks in the process.

Of course, I’ll have some work to do to figure everything out. That’s where the kid comes into play.

She’ll help make the transition as seamless as possible.

In other words, I’m just another aging parent who will rely on his child to help him understand new technology.

I have to give a shout out to Thames Communications in town for advising me on how to approach Bell Mobility to get a good deal from the company’s loyalty program. I’ve been with Bell since the mid-1990s, and they came through with a nice deal.

Tune in next week to see if I’ve tossed the phone against a wall in frustration, or if I am an iExpert (more likely somewhere in between).