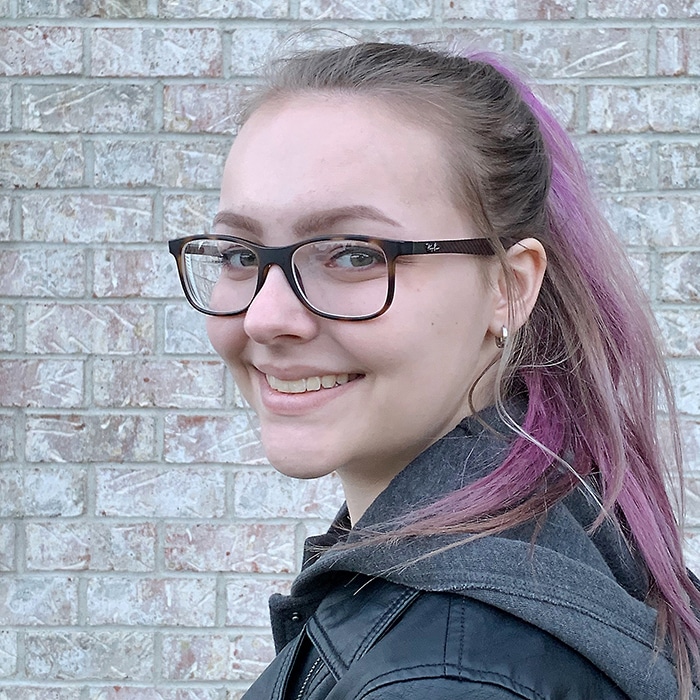 For the past ten years, the Chatham-Kent Film Group has been giving back to the community by sponsoring scholarships in film studies to deserving Chatham-Kent graduates.

This year the group’s scholarship winner is Madison Koke, a student at John McGregor Secondary School.

Koke is passionate about the stories that can be told, and lessons that can be learned, through animation, according to film group members.

She has been accepted to the St. Clair College in Windsor for the three-year animation course starting in September.

From there she may decide to take additional film courses at university.

Koke was introduced to the film group’s audience at the showing of “Eighth Grade” recently.

« Another surplus, happier staff at CKHA Just who is in charge? »