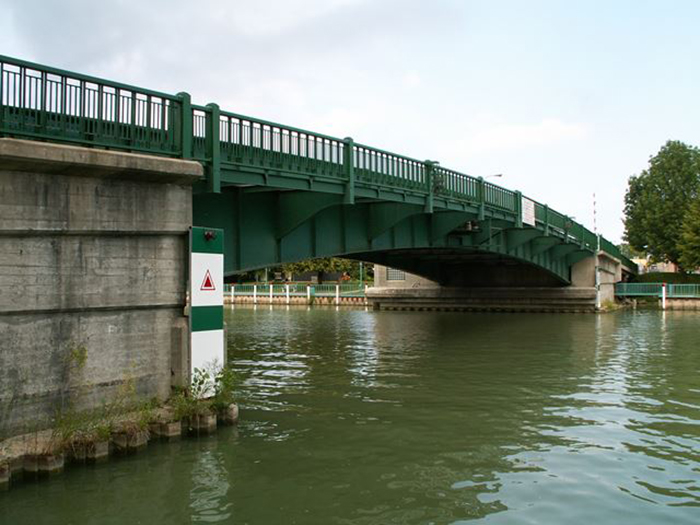 Construction work on the Lord Selkirk Bridge in Wallaceburg won’t be done as early as expected.

Municipal officials say the new completion date for the rehabilitation work on the bridge will now be early October. It had been originally slated to be complete in early September.

To ensure the structural integrity of the bridge as well as public safety following construction, municipal officials said these deficiencies need to be corrected, which will require additional time and materials to complete.

The bridge will remain closed to both vehicular and pedestrian traffic until the rehabilitation work is complete, however, marine traffic will continue to be accommodated.

For WAMBO, one sidewalk crossing the bridge is planned to be accessible for pedestrians.