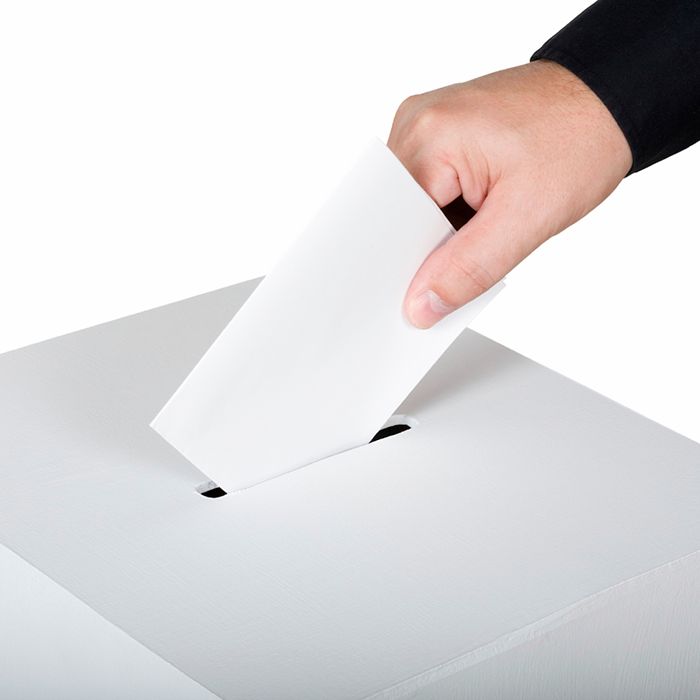 Chatham-Kent’s election compliance audit committee is to review 10 complaints stemming from the financial reports from eight municipal council candidates, one mayoral candidate and a third-party advertiser.

The review is take place May 22.

For each council candidate, as well as Storey, Powers said in his applications, “This candidate appears to have accepted campaign contributions from Ben Labadie in excess of $100 and has not made note of them on their campaign financial statement.”

Powers said in the applications that the candidates took part in a “campaign event hosted by Ben Labadie at the Ten-Seven Cafe and Lounge. This professional campaign event included renting a space, utilizing audio-video equipment, the filming and editing of digital media content and the possibility of other people contributing their services. I believe that this event constituted a contribution of services, and the value of those services provided were required to have been recorded and valued according to Section 88.15 of the Municipal Elections Act.”

Labadie held Facebook Live events at Ten-Seven during the campaign, and a number of candidates appeared on the events.

McGregor, who was re-elected to a second term back in October, did not see them as campaign contributions.

“I think he believes it was some type of in-kind donation. It was an opportunity afforded to everyone,” he said. “My assessment of the situation when I was invited onto the show was I didn’t treat it any differently from say the Chamber of Commerce hosting a debate. In Facebook Live, we have to recognize it as another form of media. It was an opportunity to foster debate in the community.”

Powers also stated in his applications that he believed Labadie may have “exceeded the $5,000 contribution limit specified in Section 88.9 (4) of the Municipal Elections Act” by hosting the events.

With Storey, who declined to comment for this article, Powers also had problems with her campaign website as well as office space rented for the campaign.

“Ms. Storey’s campaign website, itstime4ck.com, was registered on April 28, 2018. This appears to contravene Section 88.20 (2) and would suggest the potential that other expenses were incurred prior to the May 1 start of the campaign period,” he said in his application. “Ms. Storey indicated $0 in office expenses incurred after voting day, however, she rented office space on King Street in Chatham during the election. Most commercial rentals are for calendar months. It is unreasonable to believe that Ms. Storey did not make use of her rented office space between Oct. 22 and Nov. 1.”

As for Campaign Life, Powers said it listed no money spent on advertising during the campaign in Chatham-Kent, yet put out a national newsletter and operated a website.

Judy Smith, the municipal clerk, said these are the first election compliance audit applications the municipality has ever had.

Smith said she received the applications in late April, and a hearing is slated for Wednesday afternoon at 5 p.m. at the Civic Centre.

At the hearing, the election compliance audit committee, comprised of citizens Mike Lowther, Mike Phipps, Daniel Whittal and Paul Watson, will review the applications and decide what to do with them.

“It goes before the committee. There’s a process. They may accept or reject the applications,” Smith said. “If they accept, then we have to hire an auditor at a cost to the municipality.”

If an auditor is requested, the committee will convene at a later date to review the auditor’s report and decide if legal proceedings against a candidate are warranted.

Smith said at Wednesday’s committee meeting, in each case the applicant can speak and then the candidate can speak, but the committee goes into closed session to deliberate.

As for Wednesday’s meeting, McGregor said it’s part of the political process.

“I’m more than willing to stand up for the scrutiny. I don’t believe I did anything wrong,” he said. “The audit is a mechanism for the public to have input and hold people accountable.”

This past November, Powers also requested a recount in West Kent following the election, saying he had concerns about certain ballots being classified as “unspecified polls.” That request was dismissed in court in January.