No one hurt in afternoon fire

Apr 2 • Feature Story, Local News • No Comments on No one hurt in afternoon fire 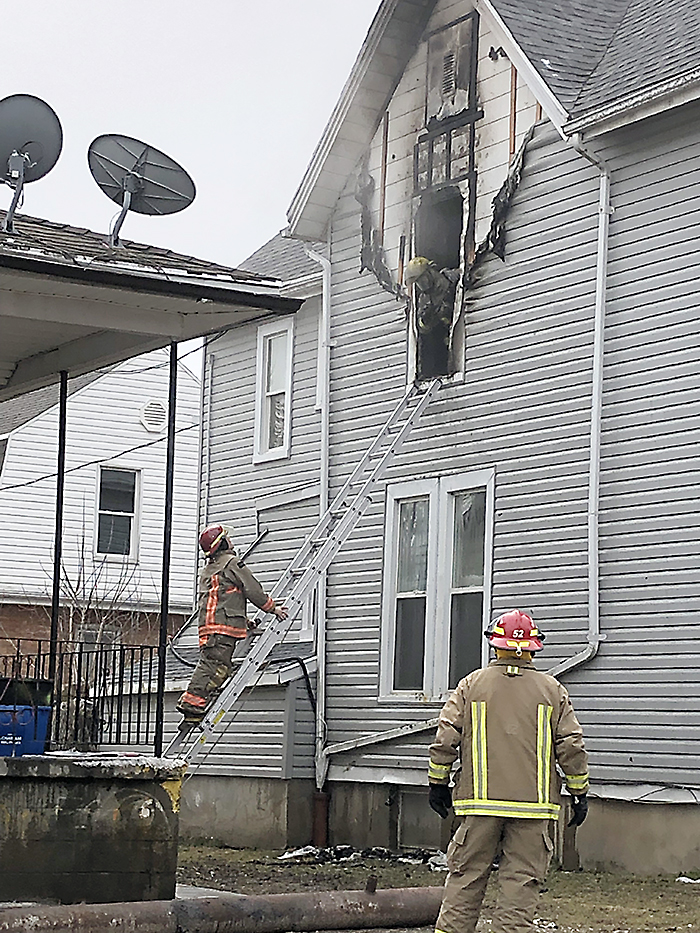 A fire this afternoon at a fourplex in Chatham remains under investigation.

Fire officials say the blaze broke out shortly before 1:30 p.m. and firefighters from stations 1 and 2 responded.

Firefighters were able to quickly put out the fire and rescue a number of pets.

The Office of the Fire Marshal and Emergency Management is attending the scene to investigate the cause of the fire.