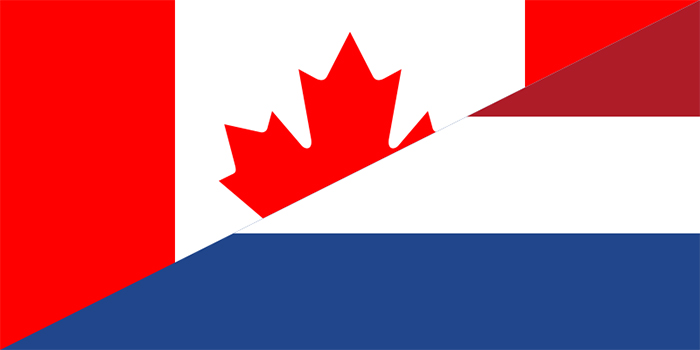 Canada has a long and very friendly relationship with Holland and its Dutch peoples.

From the waves of immigrants who came to Canada to start a new life in between 1892-1911, 1923-1930 and 1947-1960, to a grateful nation for Canada’s role in liberating Holland from the Germans during the Second World War – the Netherlands is a good friend to Canada and vice versa.

For area MP Dave Van Kesteren to do the legwork to create a day commemorating that friendship – May 5 – is very fitting for him, as he spends his last year in office before retiring from federal politics, and as a person who celebrates his Dutch heritage.

May 5 marks the anniversary of the liberation of Holland from Nazi occupation when Canadian forces were tasked with pushing the Germans out of Holland. More than 7,600 Canadian military personnel were killed during the seven months of fighting in the Netherlands.

Every cemetery in Holland that is home to the gravesites of Canadian soldiers is well looked after and celebrated by the Dutch people, who show their love and appreciation for Canada and its military men and women.

If you have a chance to travel to Holland, you just have to mention you are Canadian and you will be treated like a well-liked visiting friend or relative, and the thousands of tulips that grace our capital in Ottawa each spring are a colourful reminder of that close relationship.

In Chatham-Kent, we are fortunate to have a large population of Dutch descendants that add to the cultural diversity of our area.

In fact, across the nation, more than one million Canadians can trace their roots back to Holland.

Van Kesteren received all party support for Dutch Heritage Day, which is a testament to the feeling of all Canadians when it comes to our bond with the Dutch, both locally and abroad.

The third and final reading of Van Kesteren’s motion takes place as early as March. We hope it is approved and our MP receives a fitting and appreciated closing paragraph to his time representing us in Ottawa.