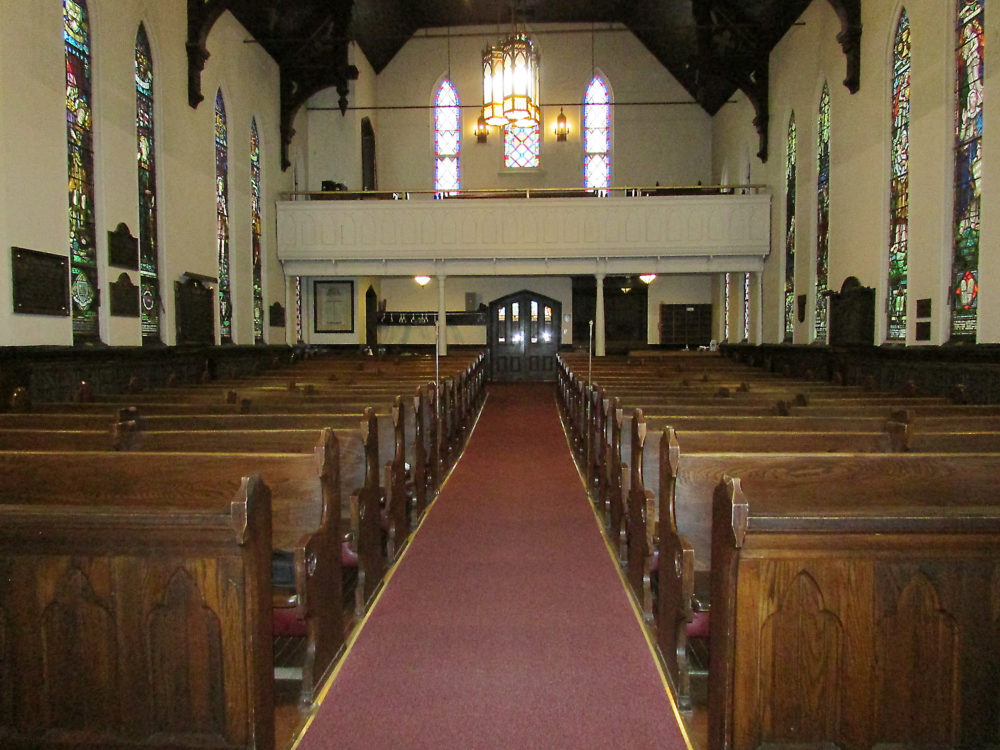 Editor’s note: This is the first in a monthly series on the history of Christ Church in Chatham, which is celebrating its congregation’s 200th anniversary.

Just like people, places and things have memories. The stories they tell can range from the ordinary to the deeply personal, giving simple objects a valuable meaning.

Some objects, such as a vacation souvenir, are meaningful to only one person. Others, such as your favourite sports team’s home stadium, provide shared meaning to a group.

Memory-rich objects like sports stadiums bind people together and build a community through shared ideals.

Chatham’s most memory-rich places are its churches. For generations, churches were places to celebrate the marriages of loved ones or say final goodbyes to others. It is where people gather when they feel lost, like when church attendance surged on the Sundays following 9/11. It is where people gather in gratitude, as they did when hearing the Great War was finally over 100 years ago.

Christ Church Anglican on Wellington Street West is one such place. Completed in 1861, it at the time overlooked Chatham’s Market Square, the heart of the city.

The church is home to the city’s first Anglican congregation, but was not its first church site. That honour went to an earlier, smaller, sanctuary named St. Paul’s, which had stood at the end of Stanley Street.

It was built at that location long before there was a thriving commercial district along King and Wellington. In its day, Chatham had been centred around the courthouse and the military camp in present-day Tecumseh Park.

This year, 2019, is the congregation’s 200th anniversary. This dates its founding to Chatham’s earliest days and is easily one of the area’s first efforts at community building.

Indeed, it is one of the oldest Anglican communities between Niagara and the Pacific Ocean. It was started by the pioneering families of the area’s English-speaking farmers and the veterans of the War of 1812. From the McGregors to the Northwoods, the membership roll reads as a who’s who of Chatham-Kent’s founding names.

Large milestone anniversaries like this one are an opportunity for reflection. What is this church’s legacy? What lessons can be learned from 200 years of shared ideals and shared memories?

As The Chatham Voice reported last year, Huron University College and Christ Church were awarded a research grant to answer these questions. Over the coming year, project staff will publish monthly articles in this paper. Each will highlight a noteworthy story to demonstrate how special this church’s history is and how urgently its experience is needed today.

This overview will, for example, include how Christ Church used its resources and public platform to support the abolition of slavery in the United States while encouraging racial equality at home.

In welcoming the freedom seekers who comprised one-third of Chatham’s population at that time, the church provided a model for what is now termed “social justice.”

Despite this noble history, Chatham has shockingly become a hub in a present-day human trafficking network. As a community in the downtown core, Christ Church finds itself confronted by the consequences of modern slavery on its own doorstep.

How we as a community live up to Christ Church’s example will help define our ideals for the next 100 years.