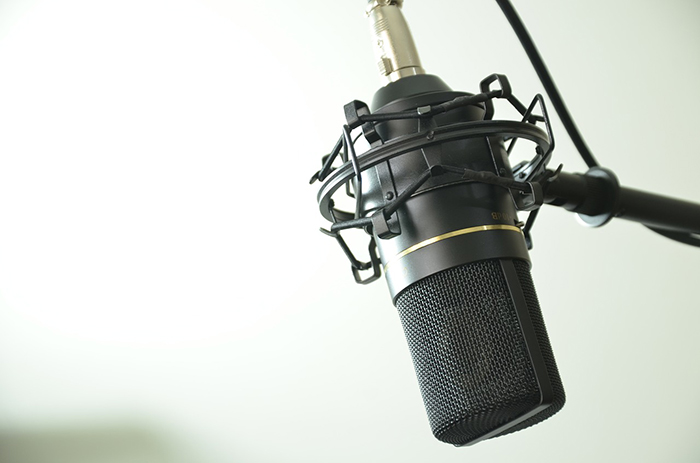 Aspiring actresses have an opportunity to voice an iconic and beloved character in the upcoming Voices in the Wind audio theatre production of The Wonderful Wizard of Oz.

Voices in the Wind, a company which produces full cast audio stories that immerse the listener in an environment of sound and imagination, is having open auditions for the part of Dorothy Gale.

To learn more about Voices in the Wind Audio Theatre, check out http://www.voicesinthewind.ca/. 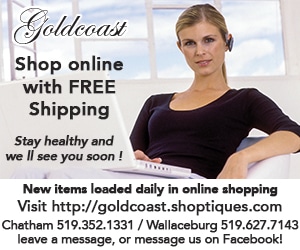