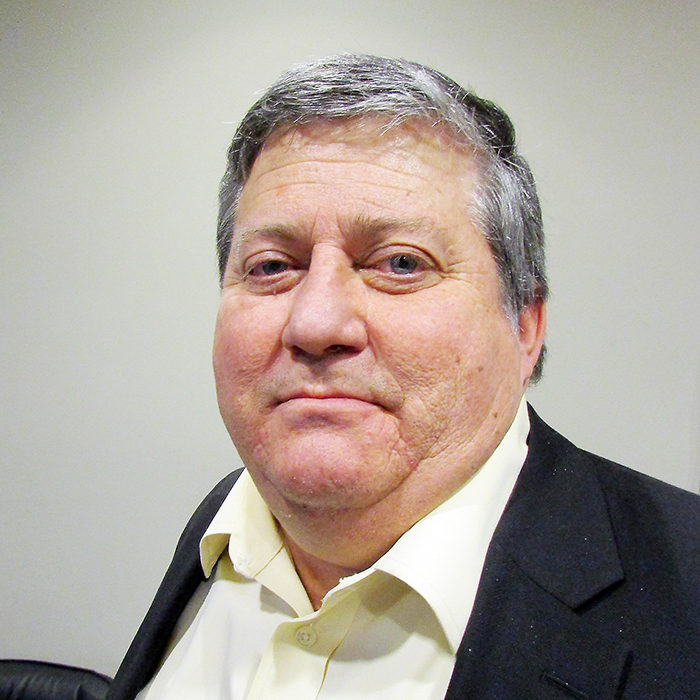 Chatham-Kent will see one of its own as a vice-chair on the Ontario Association of Police Service Boards (OAPSB).

“There is a nomination process once a year and representatives from all the Ontario police service zones vote on who they wish to be their chair and two vice-chairs,” Weaver explained.

The OAPSB is the leading voice of police governance in Ontario. They serve members and stakeholders, as well as the general public, by helping local police services boards fulfill their legislated responsibilities by providing training and networking opportunities and facilitating the transfer of knowledge; and advocating for improvements in public safety laws and regulations, practices and funding mechanisms.

“Pat Weaver was elected vice-chair of the Ontario Association of Police Boards because his peers recognize him as a highly accomplished leader in police governance in Ontario. We are extremely fortunate to have him on our board of directors,” said El-Chantiry in a statement.

For Weaver, it means more work on his plate and travel to quarterly meetings, but he is happy to represent Chatham-Kent policing interests, and the public’s, at the provincial level. There is important legislation currently before the Legislature, which he said the OAPSB is heavily invested in getting right.

“Organizationally, what we do the most, for the past four years, is lobby the provincial government because the previous government changed the Police Act for the first time in 25 years and incorporated it into the new Bill 175 Safer Ontario Act,” Weaver noted. “As a board representing all the police services boards in the province, we’ve been lobbying heavily for some of the changes in the Act.”

Bill 175 is currently stalled in the Legislature, as it is being reviewed by the new provincial government under Premier Doug Ford, but Weaver said the OAPSB will be part of the process.

“What we want to ensure is that every person who lands on a police service board is fully trained in governance because we are the representatives of the community to the police services,” Weaver explained.

He said that issue is one the OAPSB is working hard on right now to change the rules on training.

Fred Kaustinen, executive director of the OAPSB added, “As an OAPSB board member and committee chair, Pat Weaver’s knowledge, leadership and drive have helped us resolve some highly complex issues related to new legislation, succession and strategic planning. His help has been invaluable.”

When asked about the concerns with property crimes and addiction-related and mental health issues in the community, Weaver said those issues are a major focus locally, and are included in the three pillars of commitment in the 2018-2020 strategic plan put forth by CKPS Police Chief Gary Conn.

“Policing is changing. It’s becoming more and more at the social-services, mental-health level. Crime prevention will always be crime prevention and every community has that, but the mental health area needs to be addressed and the new Act is hopefully going to change the way we do that, which is then going to change policing and how it works,” Weaver said.

The issue, he said, will be knowing how to channel people correctly to where they need to go and not have them “swallowed up in the court system.” He said the OAPSB is certainly advocating for that to happen with the new Act.

Conn said in a statement he is pleased with Weaver’s appointment.

“We are extremely proud of Mr. Weaver’s appointment to the Ontario Association of Police Services Boards, as he is the first member of the Chatham-Kent Police Services Board to ever attain this position within the Executive of the OAPSB. Well done and congratulations,” he said.