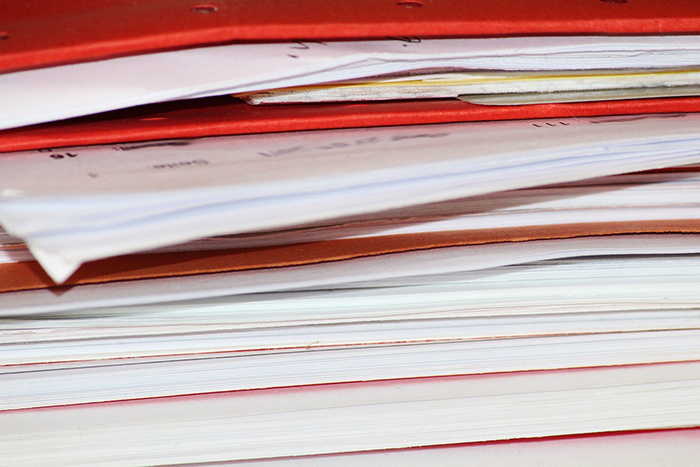 Despite an order from the Ontario Information and Privacy Commissioner, a local businessman is still trying to get Chatham-Kent officials to release the supporting financial documents attached to the report on merging municipal fire and ambulance services.

John Cryderman, who has been trying to get the information from the municipality for the past two years, has expressed his frustration with what the municipality has turned over in response to his Freedom of Information request. The matter is again going to mediation.

First brought to council in May 2016 by then Fire Chief Ken Stuebing to develop a service sustainability review process (SSRP), the review gave three options (A, B and C), including one to amalgamate the Fire/EMS services under one umbrella (C). In the report to council, it was noted that “a comprehensive cost analysis” was done, however, only the final numbers were given in the public report.

Council ultimately went with option A to contract EMS services with Medavie, going against the municipal administration recommendation for a fully blended fire/EMS service, which was approximately $2 million below option A.

Cryderman, who wanted to know how the service review came up with the final numbers, asked for the costing data leading up to the numbers given in the report, data he said councilors weren’t given.

In a back and forth with the municipality, he filed an FOI request for “financial details to costings of proposals A, B and C, the three proposed alternatives to amalgamating service costs for EMS/fire, whereby the financial and projected financial details were never released to the public and to council.”

Although the municipality has twice given information to Cryderman, he said the first was a one-page document with no cost analysis, and the second was basically a partial 2015 budget.

“I’m truly at a loss for words as to why this appeal and the subsequent order (MO – 3613) from the province to Chatham-Kent continues to unearth unsatisfactory and non-relevant results,” Cryderman said in an e-mail to the IPC. “Editing the facts at issue will not resolve this matter. This is not an exercise to have the institution create a record. Existing records that would satisfy the appellant’s request have been proven to exist, by the fact, in order for the subject reports to have been provided council confirming the best of the three proposals, the institution would have to of completed responsible, accurate, completed and scrupulously fair operational and costings to each proposal. The appellant’s FOI specifically, clearly and unequivocally specifies and describes to provide all costings related to proposals ‘B’ and ‘C’ which would verify the institution’s statements, in the reports to council.”

Also at issue for the local man is the fact the municipality submitted to the IPC a 30-page defense as to why they are not required to disclose the information requested within the scope of the appellants FOI and subsequent appeal.

“The province has ruled against the municipality and ordered the institution to disclose information as described within the scope of the appellants requests. New records are not being requested nor are they required, only the existing records already proven by the municipality’s own actions in this matter,” he noted.

Cyrderman believes if the municipality did do a cost analysis of proposals A, B and C, the documents that supported the report to council would already be available, and should have been available for council to do their due diligence in researching the three options provided.

“There appears to be holes in the legislative authority and mandate given the IPC, in that, a municipality can sidestep disclosing taxpayer owned information by only having to portray a “reasonable search” which seems to have taken place here,” he added in his e-mail to the IPC. “The unnecessary continued dialogue and narrative to this matter is costing taxpayers thousands of dollars.”

The municipality disagrees with Cryderman’s interpretation of the data he was given.

“We have complied with the ruling made by the Information and Privacy Commissioner of Ontario earlier this year and we have provided Mr. Cryderman with the information he requested,” said John Norton, general manager of community development services for the municipality. “He can continue through to the adjudication process, as is his right.”

According to Norton, Chatham-Kent has dealt with hundreds of Freedom of Information requests since 2011 and this is the first time the municipality has been ordered to release information.

Stats compiled by the municipality show from 2005 to June of this year, 389 FOI requests have been submitted, 11 have been forwarded to the IPC, and one has received an order to release information.

“My position, based on my experience in filing and winning many FOI orders, Chatham-Kent is not open; Chatham-Kent is not transparent,” he said in an interview. “Council has to not only be reminded, but also re-schooled to exactly what their lawful and fiduciary responsibilities and moral obligations are to the public and the same with administration.”

He would like to see reports from administration to council be more clear, detailed and fair.

With a new council about to be sworn in, Cryderman hopes the new members will ask administration for facts to back up reports so they can make decisions with all the information needed so they know they are making the best decision possible with taxpayers’ money based on every detail available.

Asked why he is continuing to pursue the matter after two years, Cryderman said it comes down to calling the municipality out on its lack of transparency, and concern about a pattern of withholding information from the public. He hopes to see the Ministry of Municipal Affairs make changes to the Ontario Municipal Act to hold councils and administration to stricter standards of compiling and sharing information on financial reports and decisions.