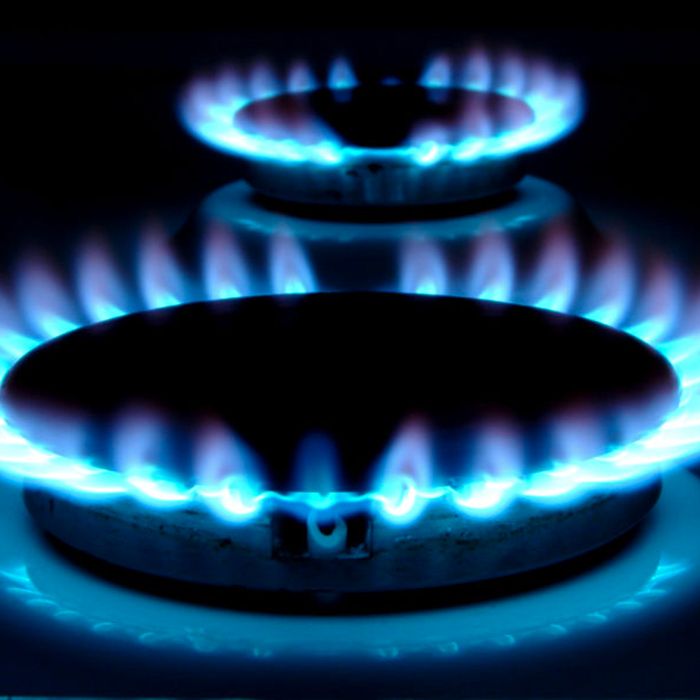 About 40 percent of people in Southwestern Ontario don’t have access to natural gas to heat their homes and businesses.

The provincial government, led by the Minister of Infrastructure, who also happens to be a local MPP, hopes to change that.

Monte McNaughton, MPP for Lambton-Kent-Middlesex and Minister of Infrastructure for the Ford government, said the Act is an important piece of legislation for people in rural, remote and Northern Ontario locations.

“It was a priority for us during the election. We moved quickly to introduce this legislation to get to work expanding natural gas in Ontario,” McNaughton said. “It received all-party support for the second reading.”

McNaughton said the legislation would open up natural gas availability to dozens of communities and thousands of people.

“If and when it passes, nearly 80 communities and 33,000 people will have access to natural gas who didn’t before,” he said.

If passed, Bill 32 would allow government to create a new natural gas program that would encourage private gas distributors to partner with communities to develop projects that expand access to natural gas.

McNaughton added it would be up to the municipalities and the private sector as to how the expansion will take place.

“They’ll determine which communities will go first. There has to be a business case for communities to get natural gas,” he said.

Residences and businesses on oil, propane or electric heat could see large savings on their monthly heating bills if they switch over to natural gas.

Switching to natural gas can save an average residential customer between $800 and $2,500 a year, according to a Ford government media release.

“One of the greatest signals we can send is that we are open for business,” he said.

The legislation was actually announced in September when the premier attended the International Plowing Match & Rural Expo in Pain Court.

Ford said the proposed new bill would be good for the rural economy.

“This legislation will allow businesses to grow, putting more money back in the pockets of the people of Ontario,” he said in a media release.

McNaughton said the government is also proceeding with its plans to scrap the cap and trade program on emissions, adding that is another cost savings for homeowners, businesses and participating greenhouses.